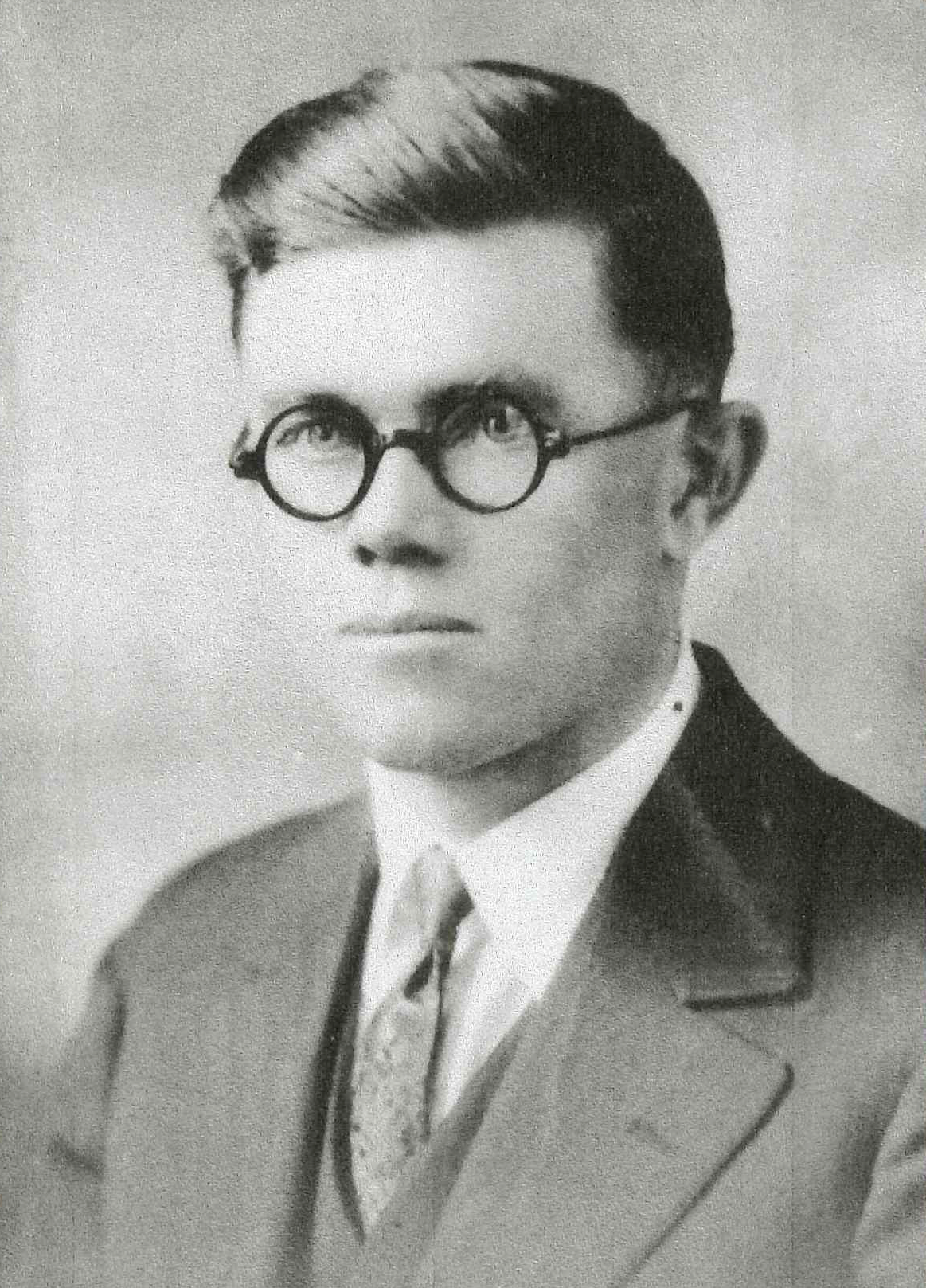 In 1950, Abraham Plett – inventor, entrepreneur, and businessman – bought a grain auger to resell to a customer. In what could have been a serious accident, the auger collapsed under load. Abraham, as a result, designed a better undercarriage for the manufacturer. But when the manufacturer refused to incorporate his design improvements, Abraham decided he would build a better grain auger himself. He sold his first two augers in 1951, choosing the name Westfield, alongside the now-familiar bright yellow colour – reminiscent of the gold prairie wheat which surrounded his home.

By 1968, Westfield Industries expanded into a brand new 8,400 square foot factory and new model lineups were introduced. Sales grew – first locally, then into the US, and then overseas. By the early 2000’s, the company became a part of Ag Growth Industries, to become AGI Westfield. Today, Westfield has become the leading portable grain auger manufacturer in the world. Founded and operated on Abraham’s same principles of invention and progress, the company has stayed committed to adapting designs, innovation, and customer satisfaction.