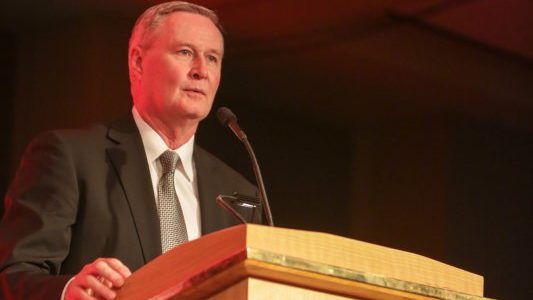 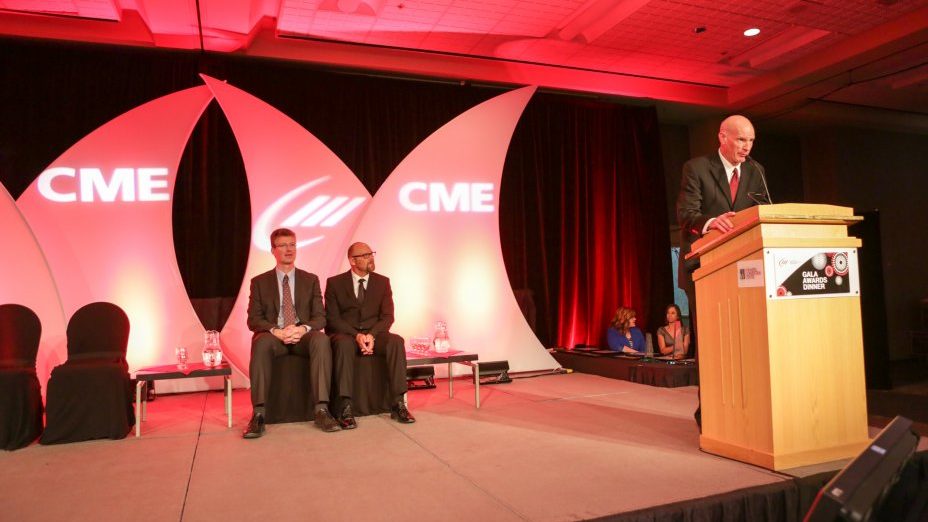 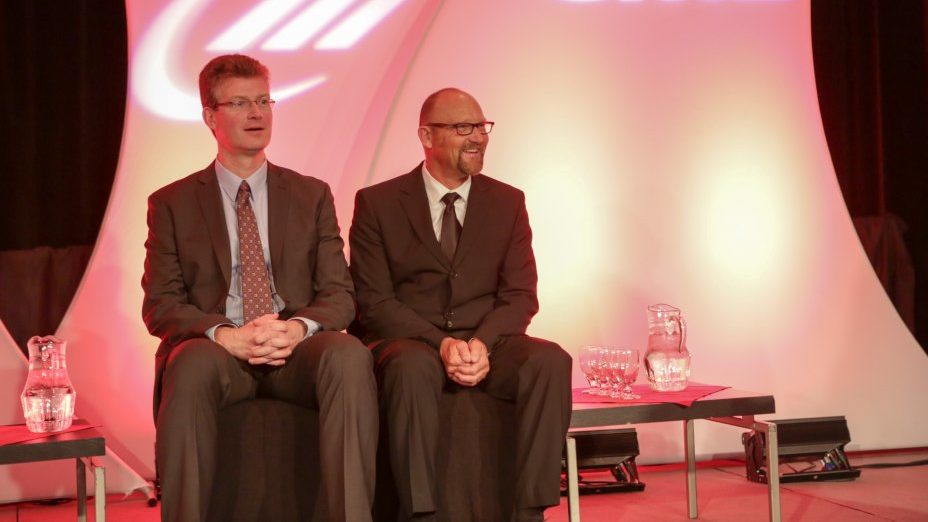 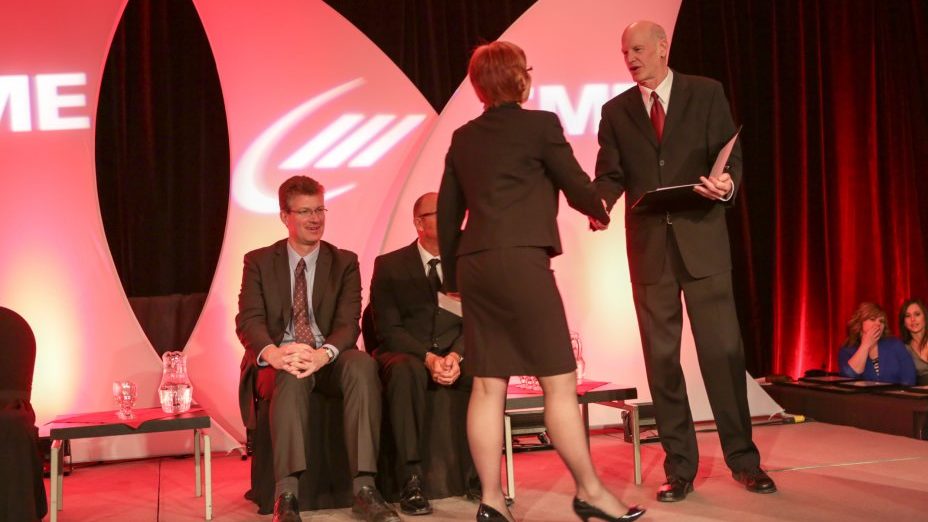 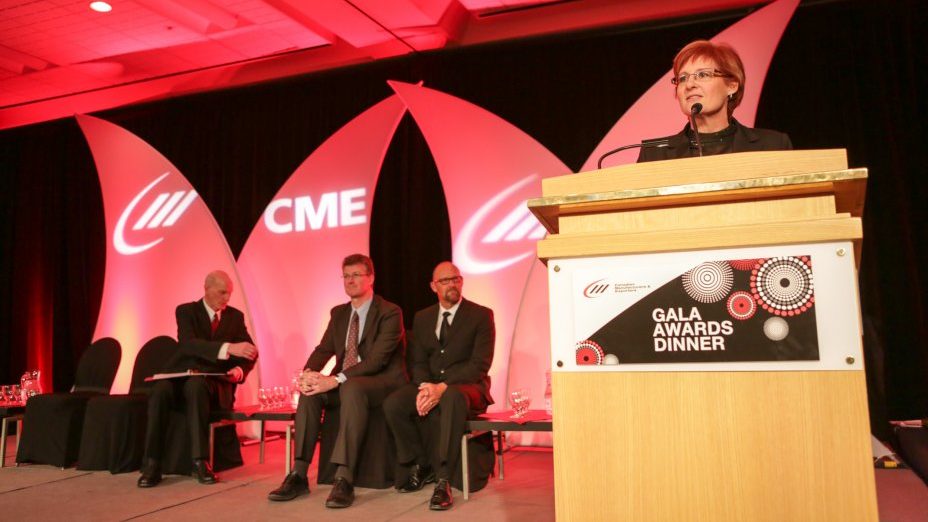 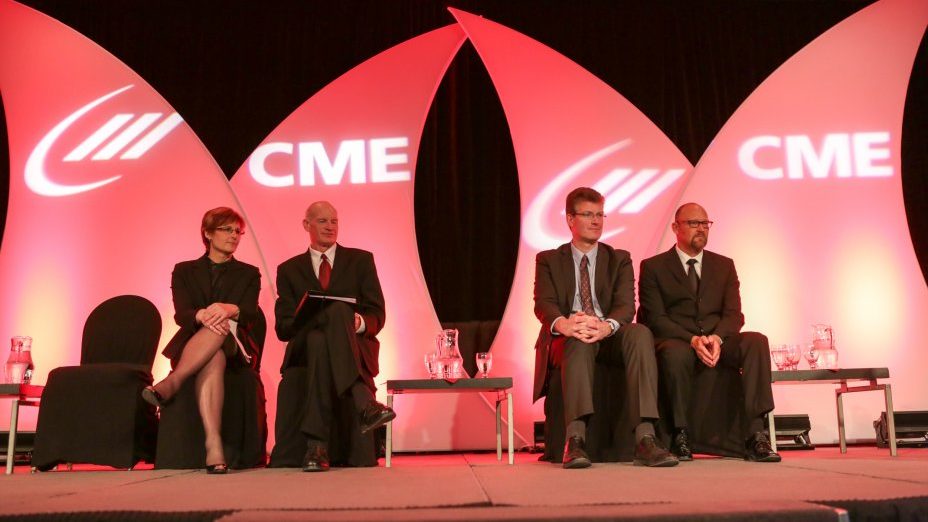 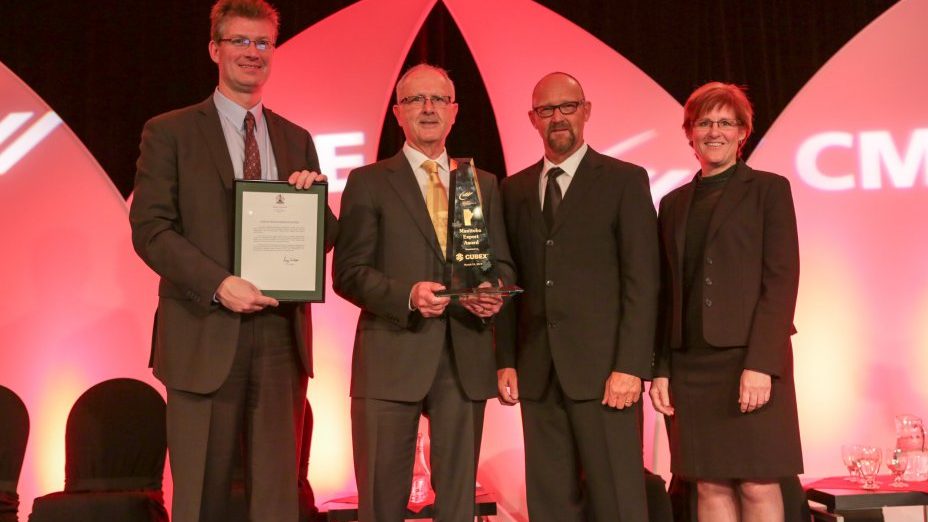 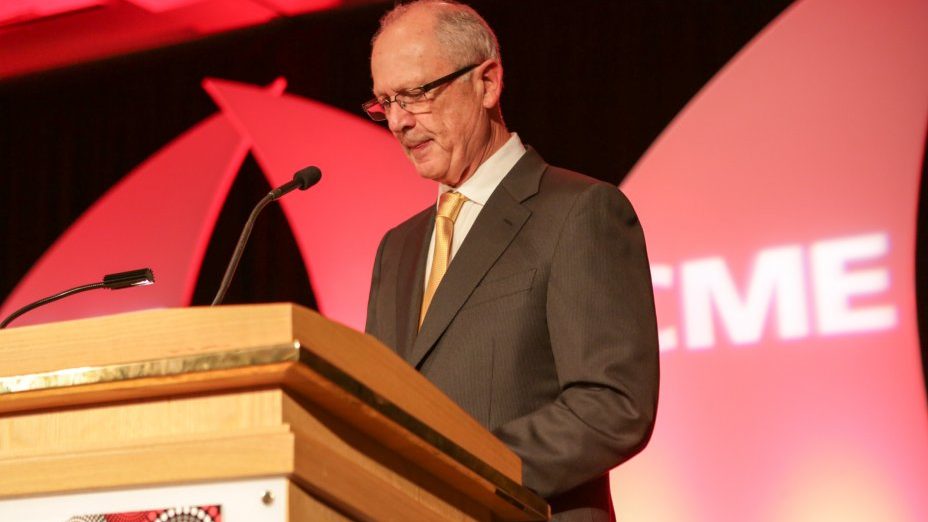 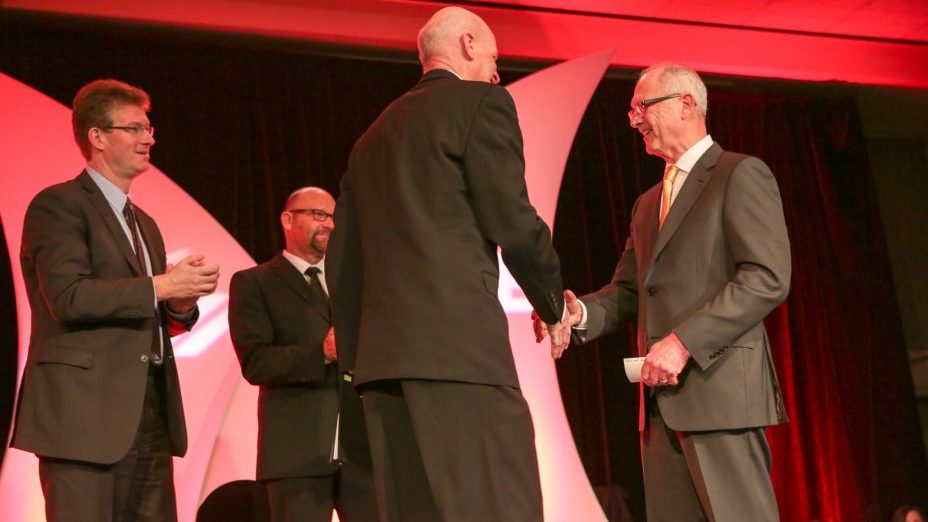 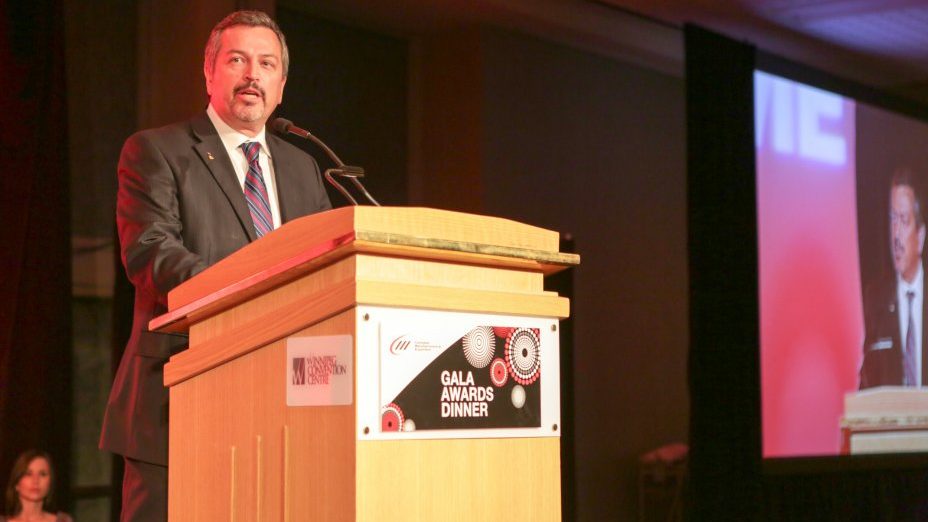 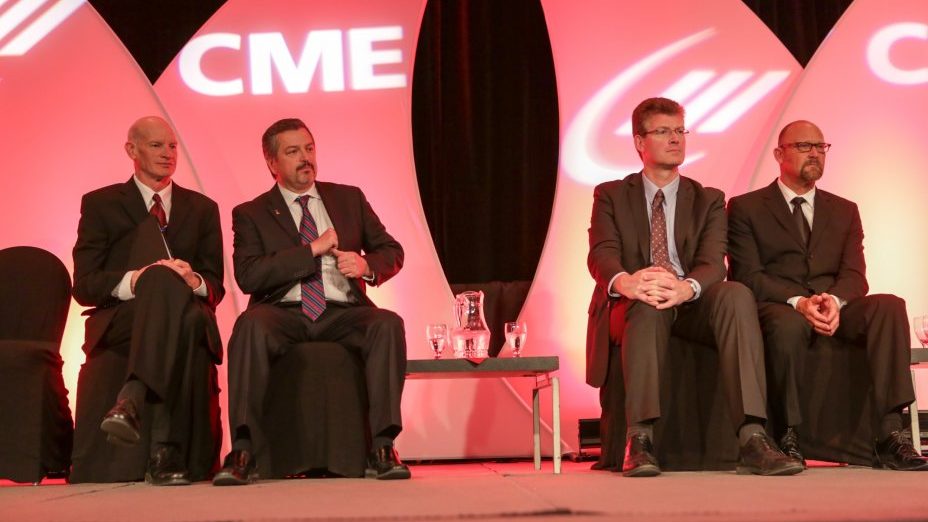 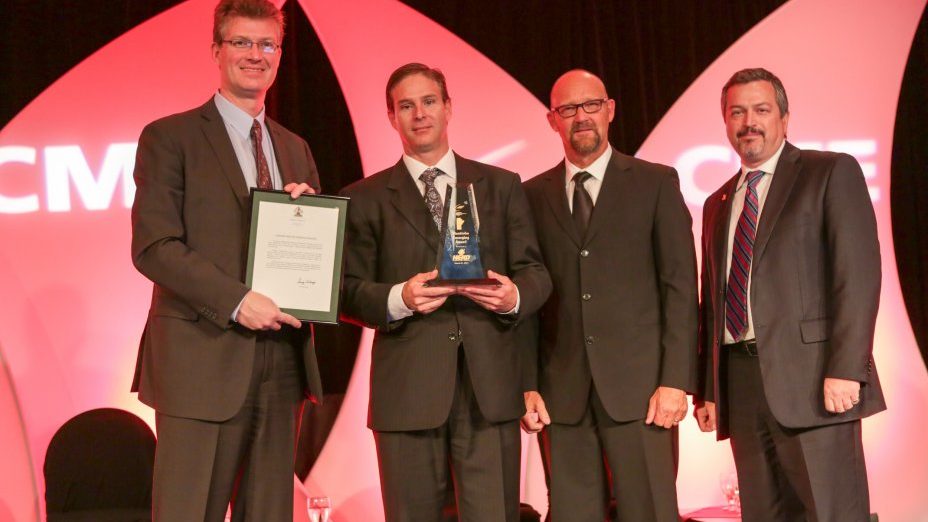 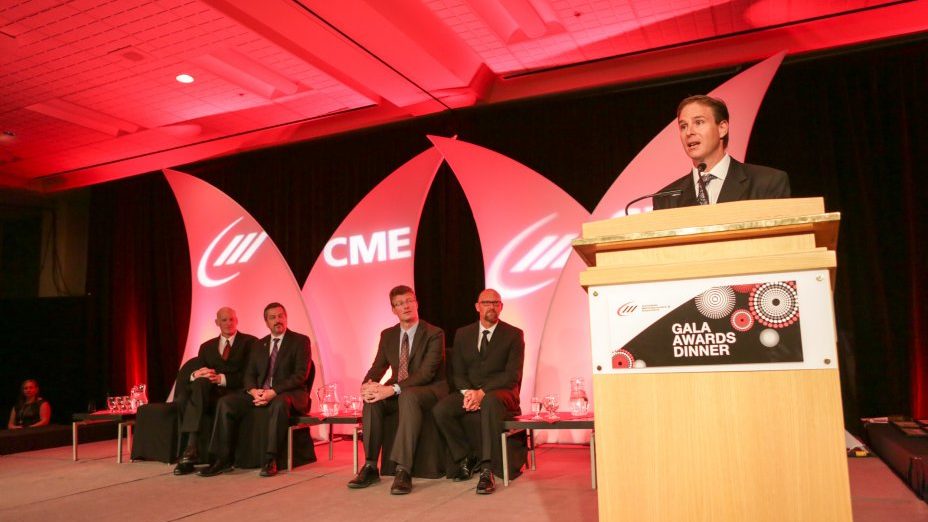 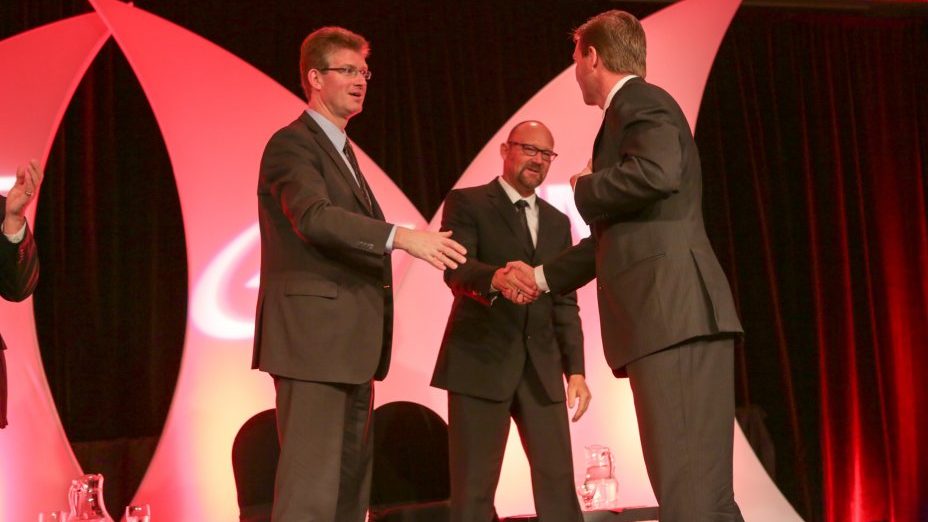 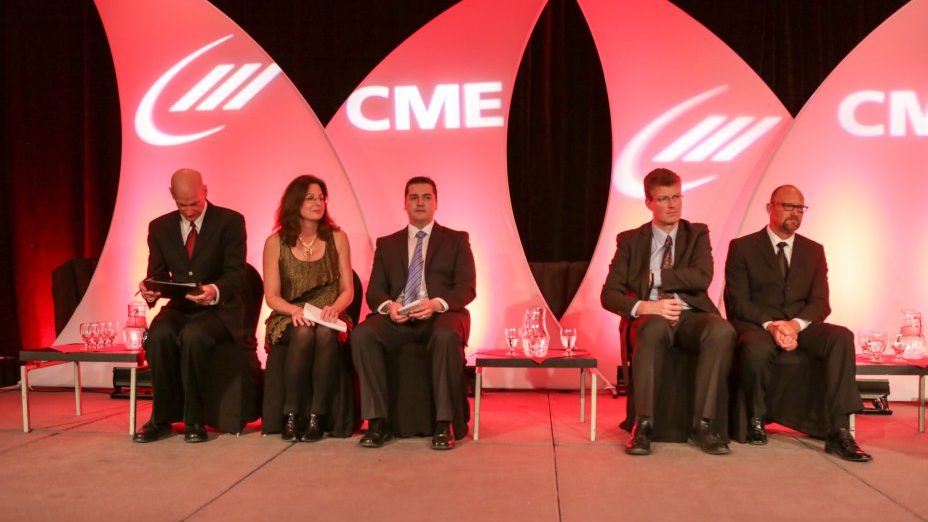 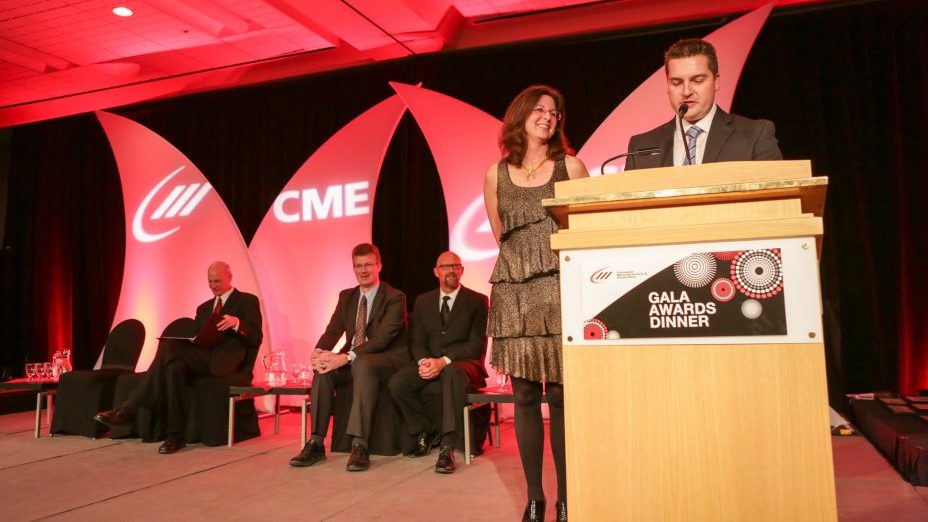 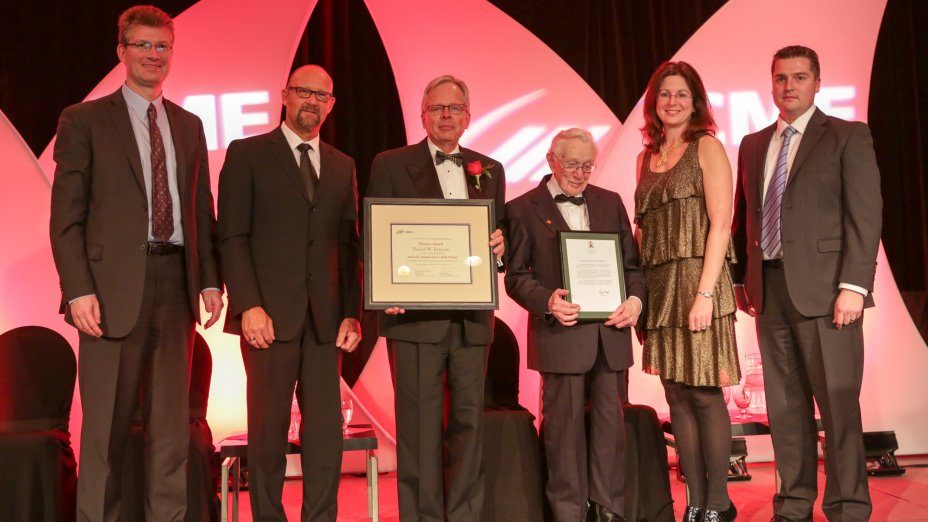 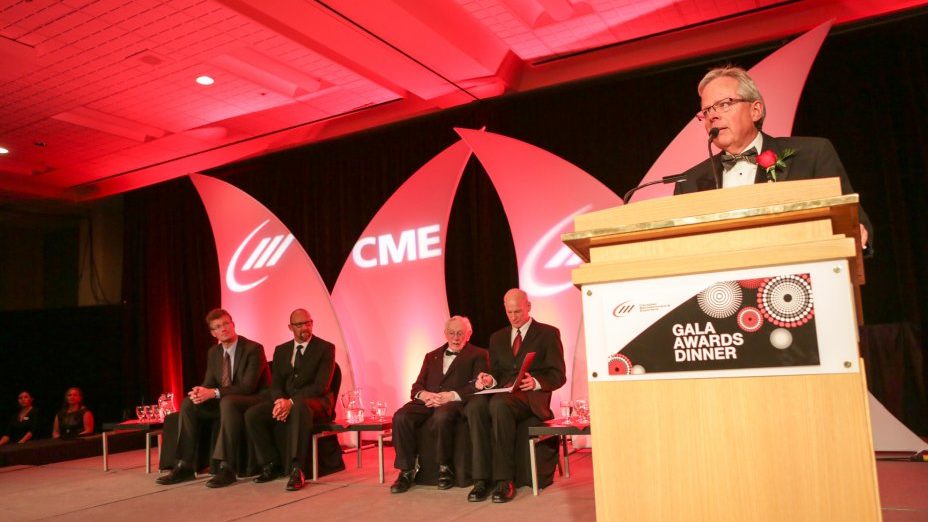 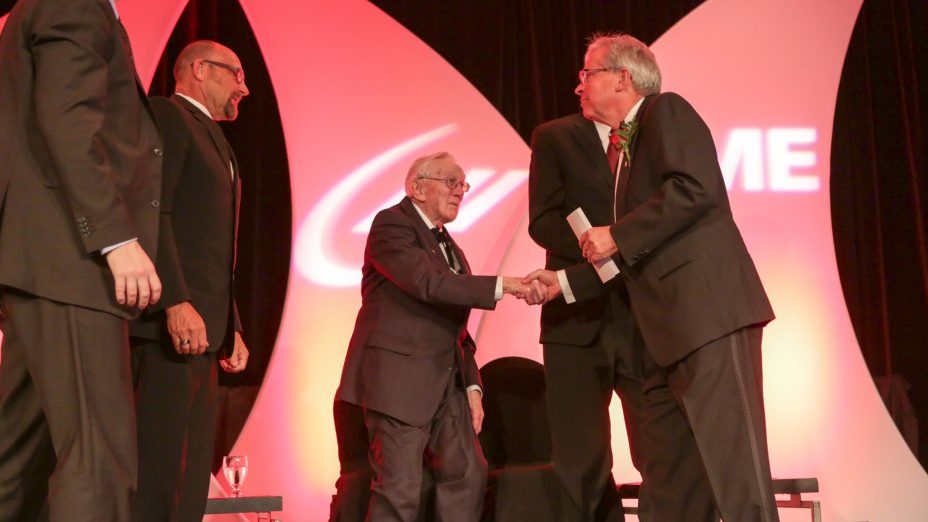 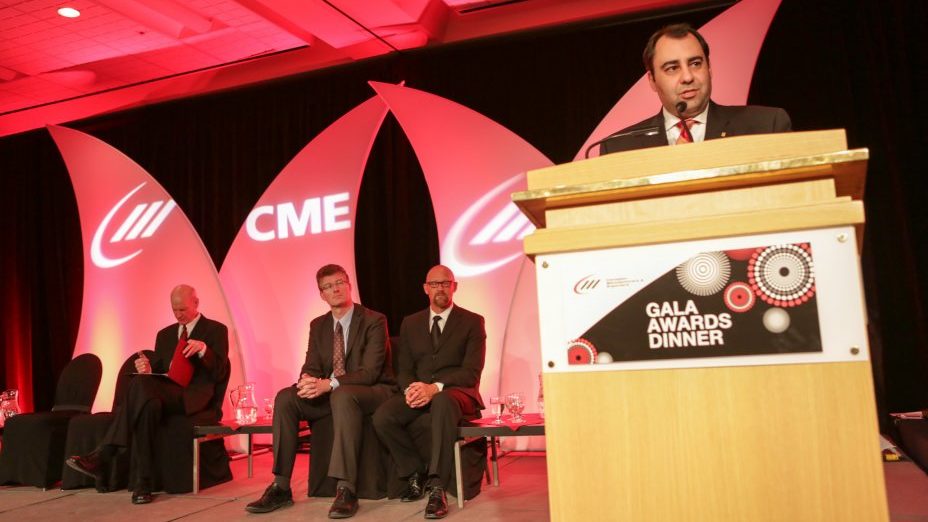 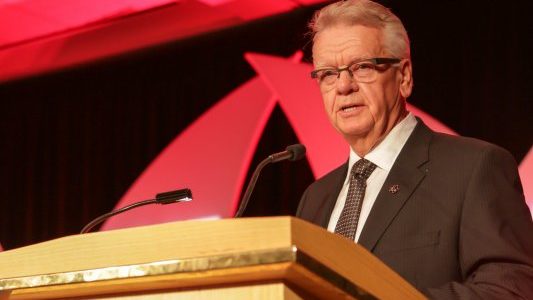 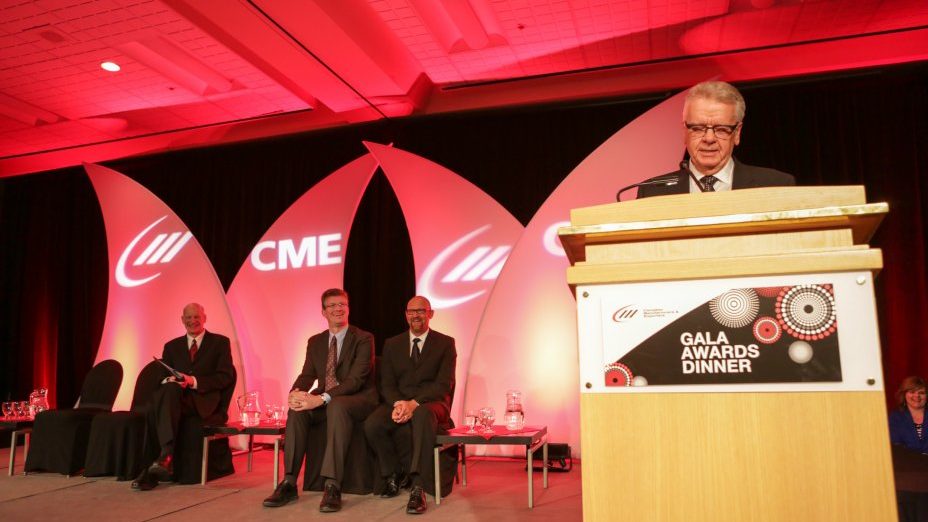 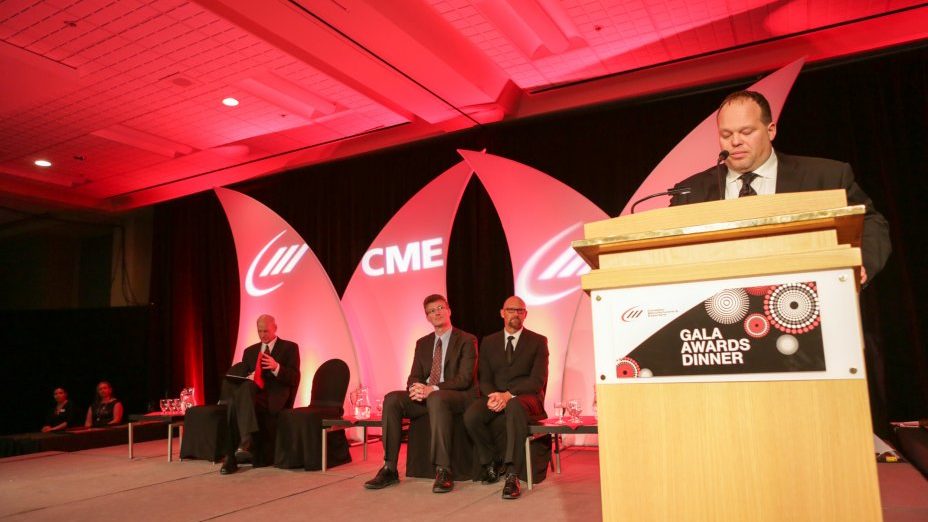 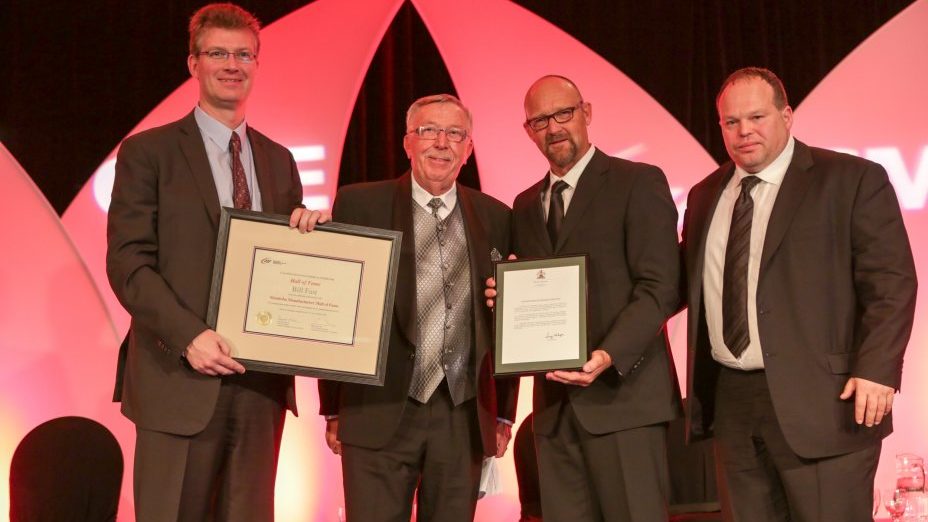 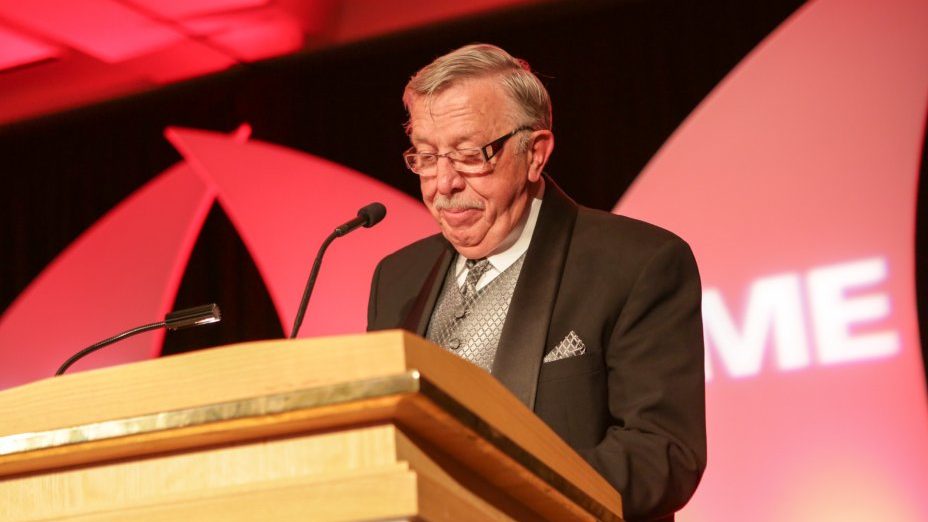 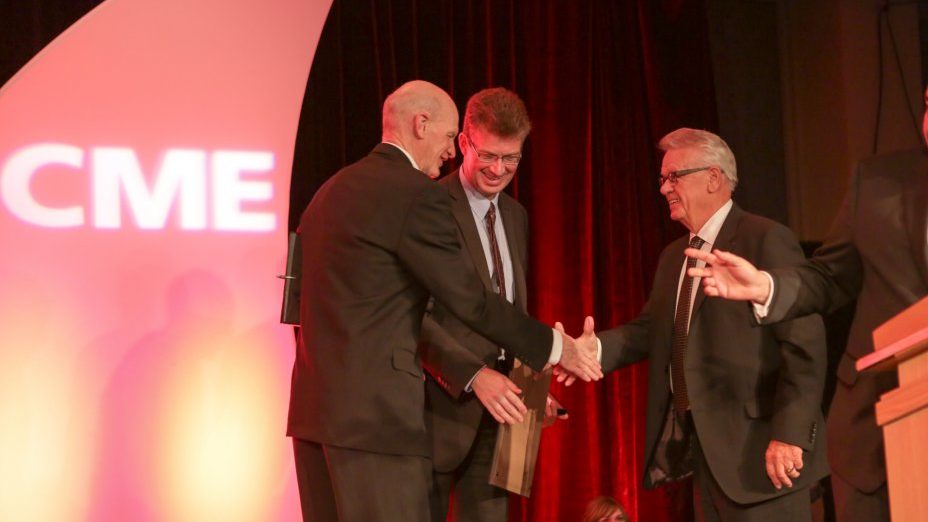 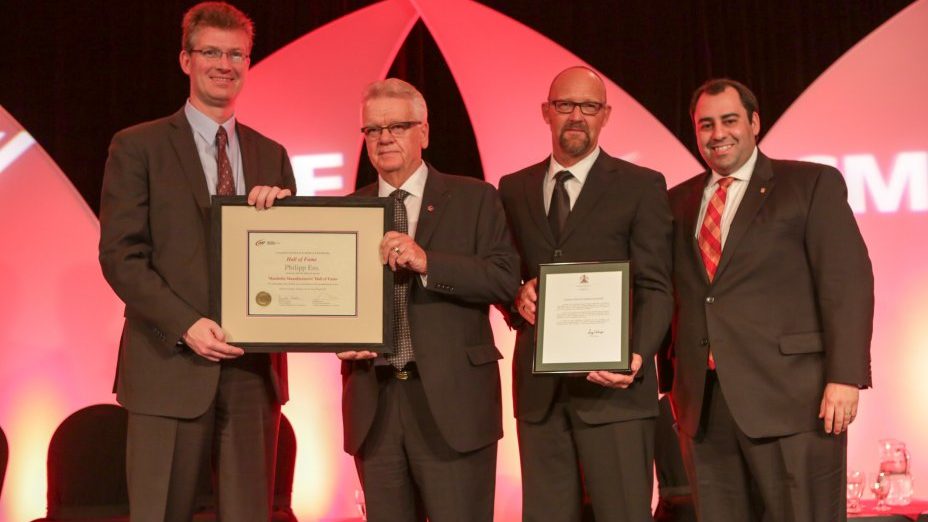 Bill Fast, born in Winnipeg, MB, obtained a Bachelor of Science in Electrical Engineering from the U of M in 1960 and an MBA from the University of Western Ontario in 1963.

He married Margaret Redekopp and worked for his father-in-law, Henry Redekopp, as manager of the window division of Allmar Distributors.  Bill and Margaret purchased Allmar’s window division in 1970 and called it Willmar a compilation of their names. Willmar grew to include six branches and a workforce of 1000.  In 1997, Bill sold Willmar to Jeldwen.

Bill enjoys starting up businesses, watching their growth, reveling in the variety. He continues to be involved in several companies across Canada.

Bill’s 35 year involvement with non-profit iDE focuses on bringing water to farmers in countries such as Zambia and Cambodia has given him the opportunity to travel to those places.