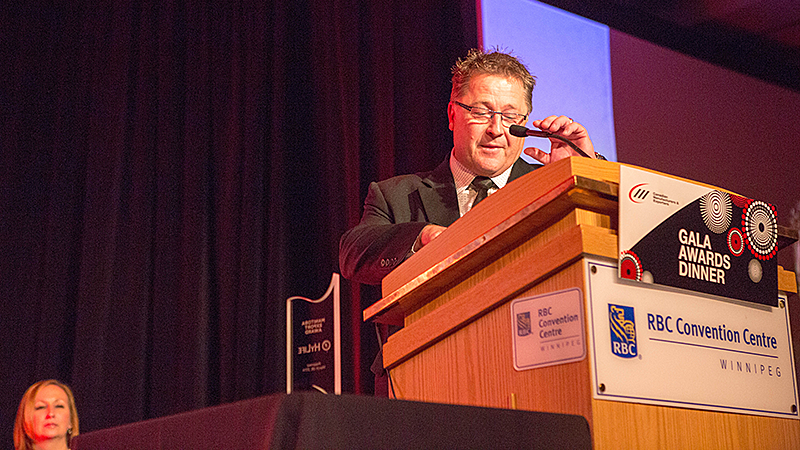 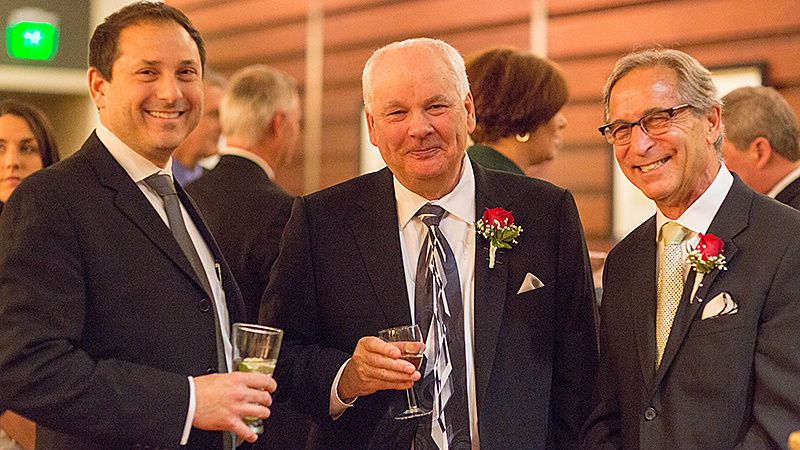 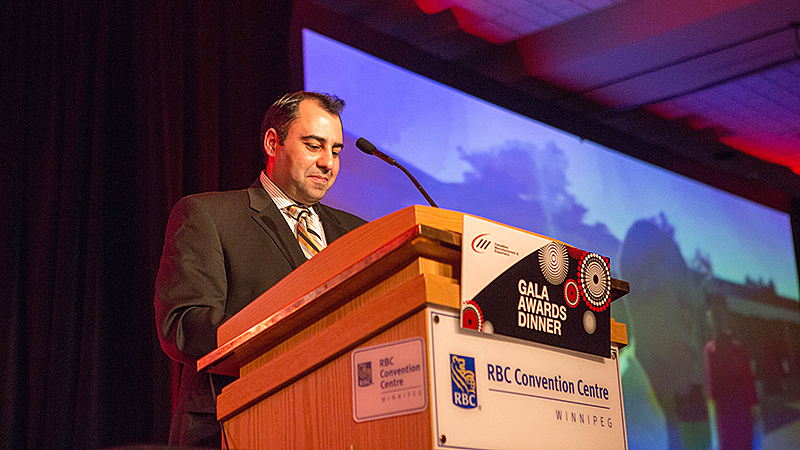 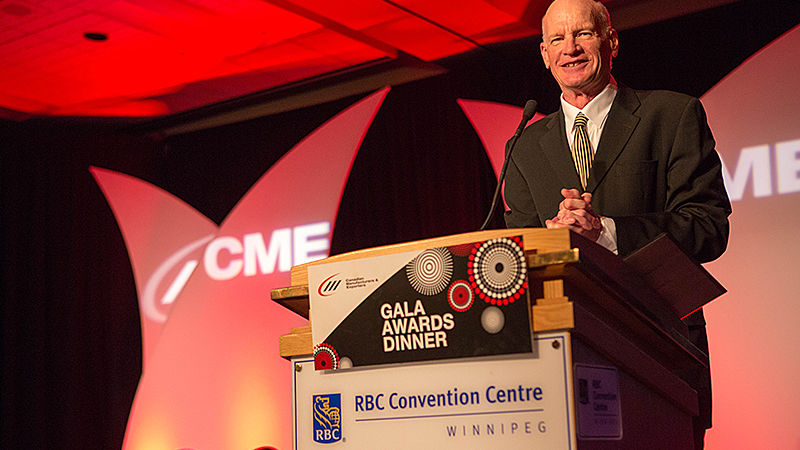 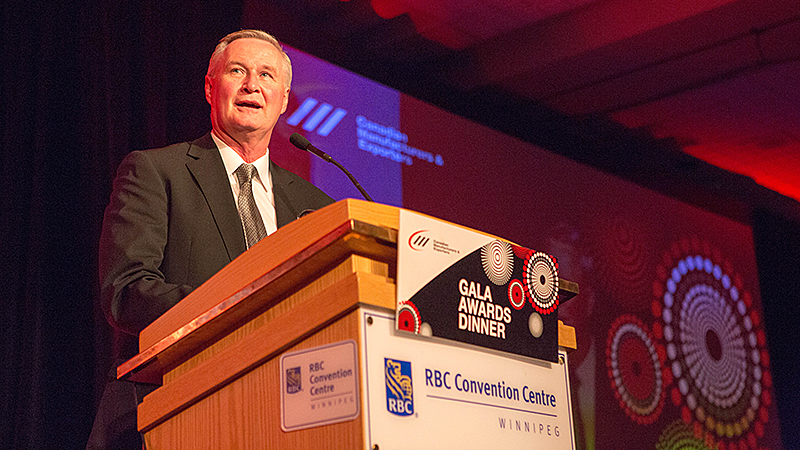 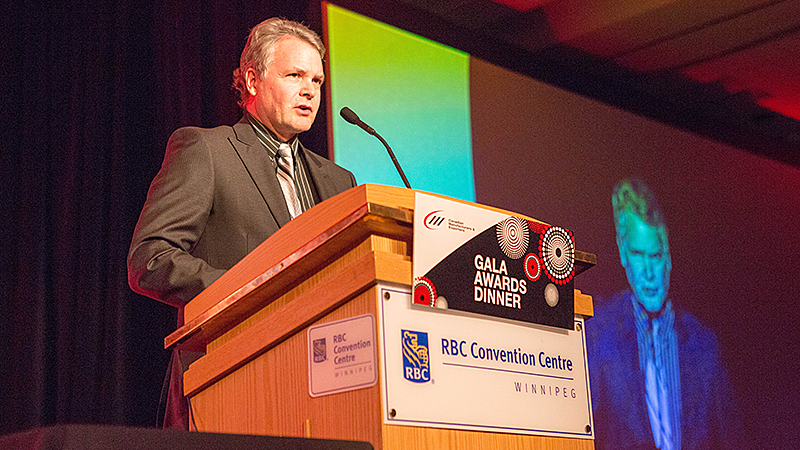 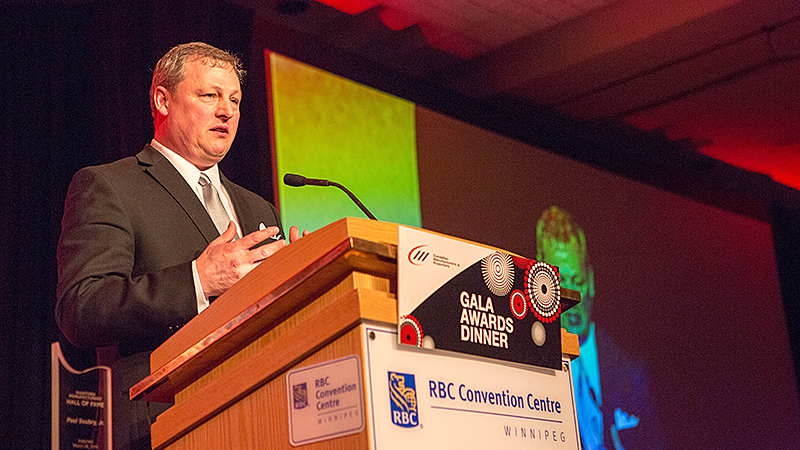 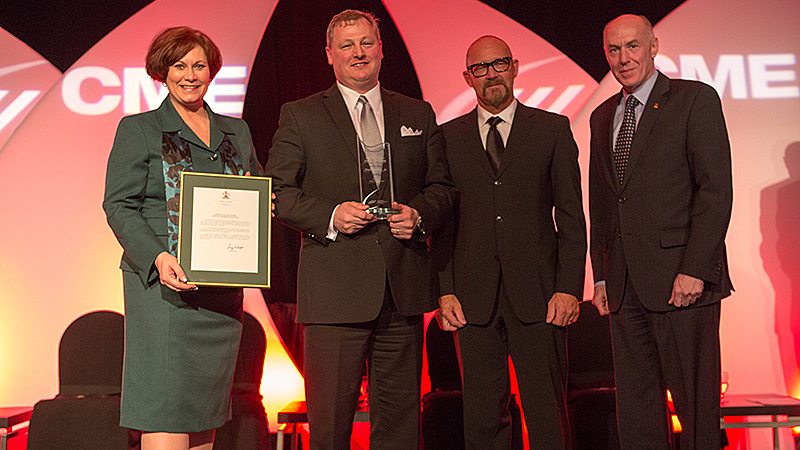 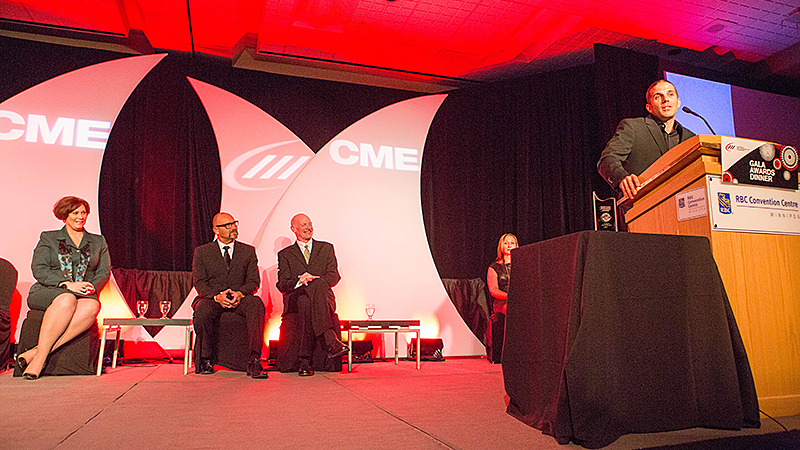 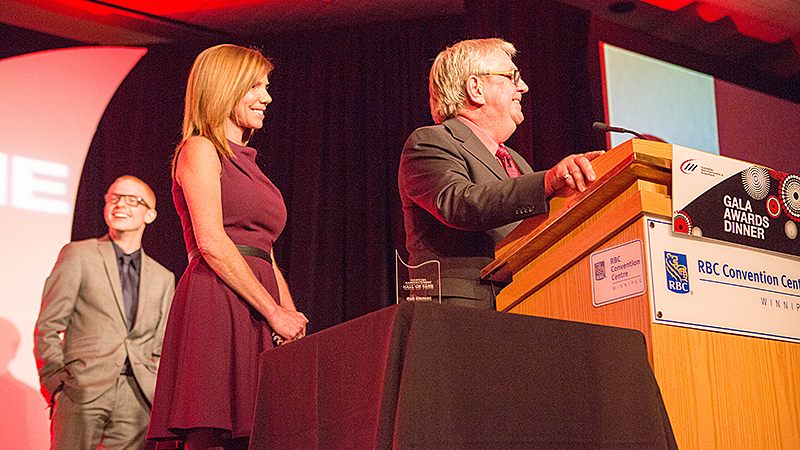 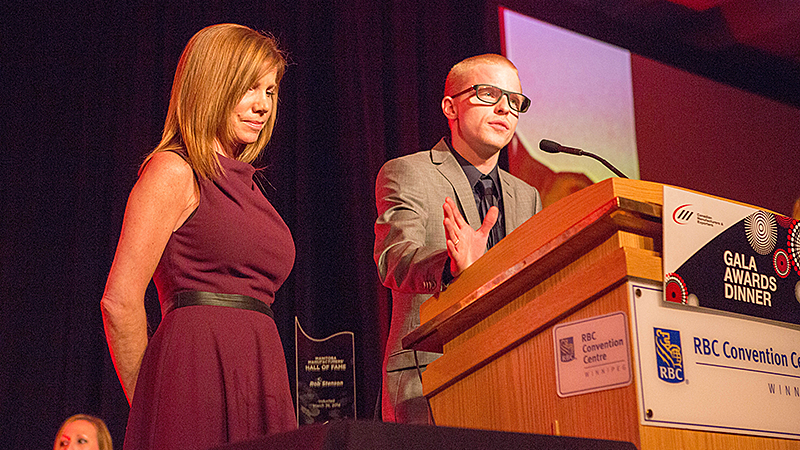 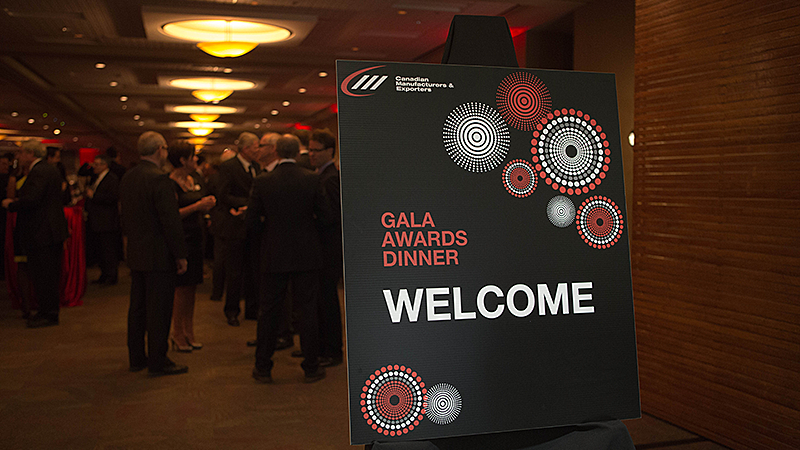 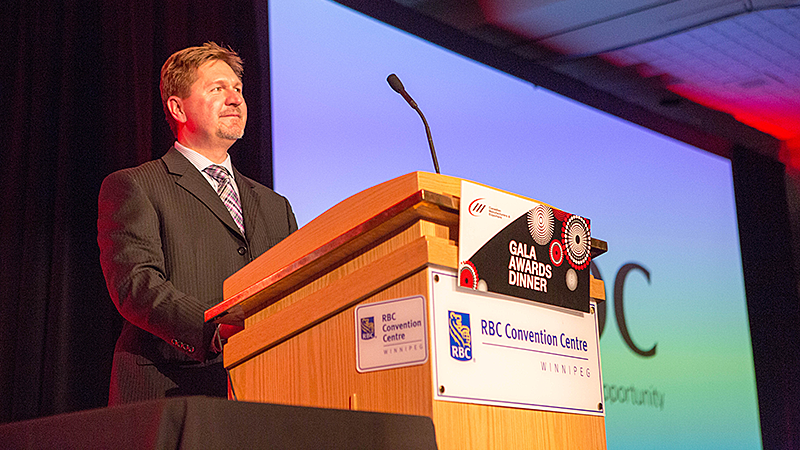 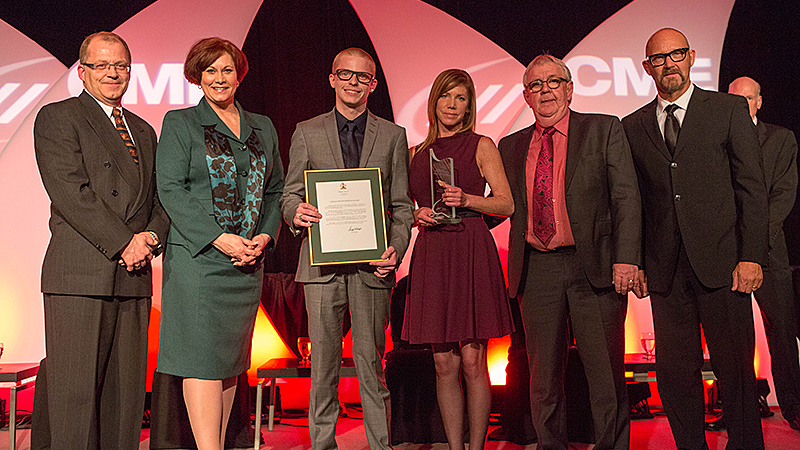 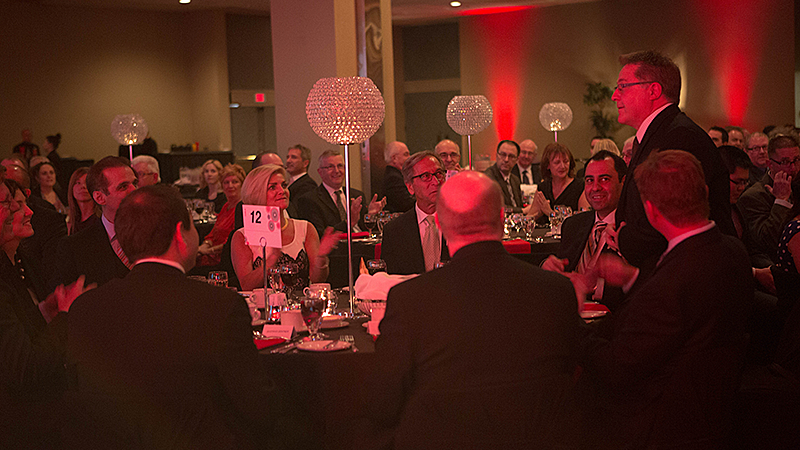 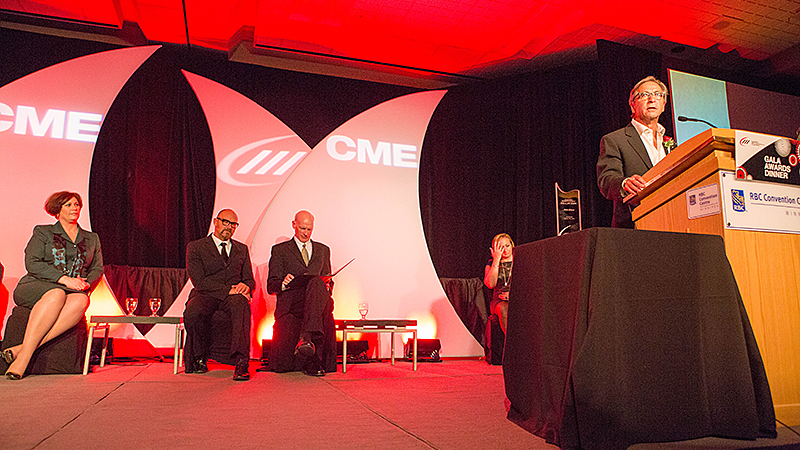 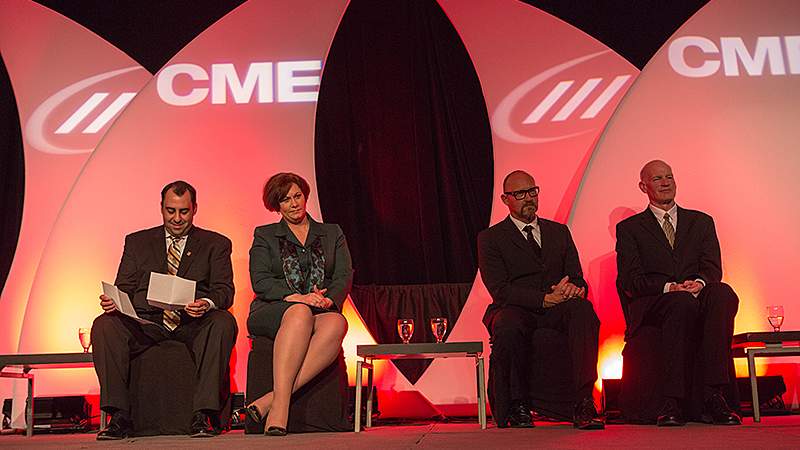 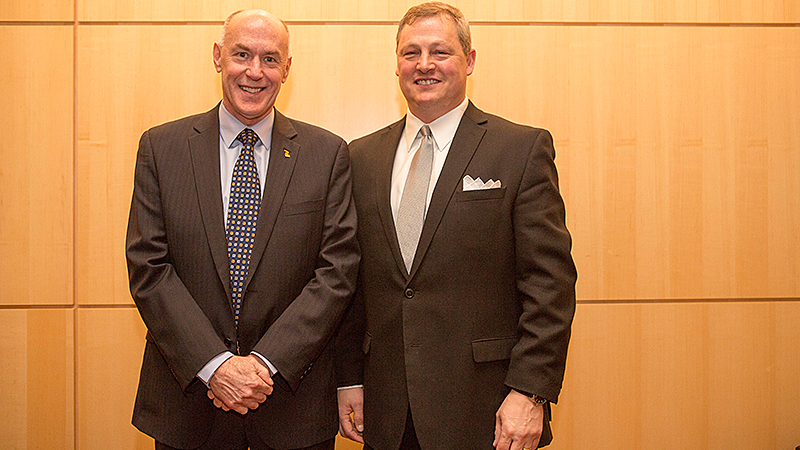 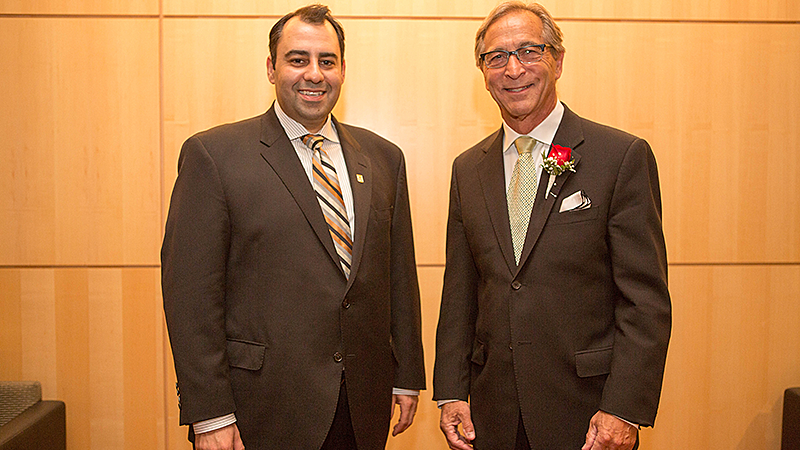 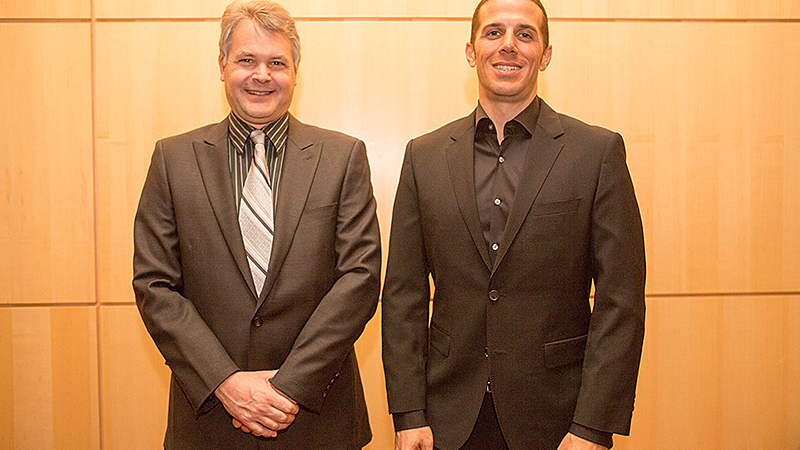 For more than 30 years, Bob Silver has made an extraordinary contribution to the business and community sectors at the local, national and international levels.  He is the president and co-owner of Western Glove Works Ltd. and co-owner of the Warehouse One and Urban Barn retail chains.  Additionally, he is a co-owner of the Brandon Sun, the Winnipeg Free Press, the CanStar Weekly, and Derksen Printers in Steinbach.  In the business community, he has been involved on a number of boards including CentrePort Canada, the Business Council of Manitoba, the First Peoples Economic Growth Fund and the Winnipeg Convention Centre, and as co-chair, since its inception, of the Premier`s Economic Advisory Council.  In the community-at-large, he gives his time to a multitude of causes such as the Winnipeg Library Foundation, where he helped to spearhead the campaign to build the new Millennium Library, and the GrowWinnipeg initiative of the Jewish Federation.  He is also a past chair of Destination Winnipeg (now Economic Development Winnipeg) and the United Way of Winnipeg.  Presently, Mr. Silver also serves as the Chancellor of the University of Winnipeg and as co-chair of We Day Winnipeg.  He has received many honours including the University of Manitoba`s Alumni of the Year award, and the Order of Manitoba, May 2012.