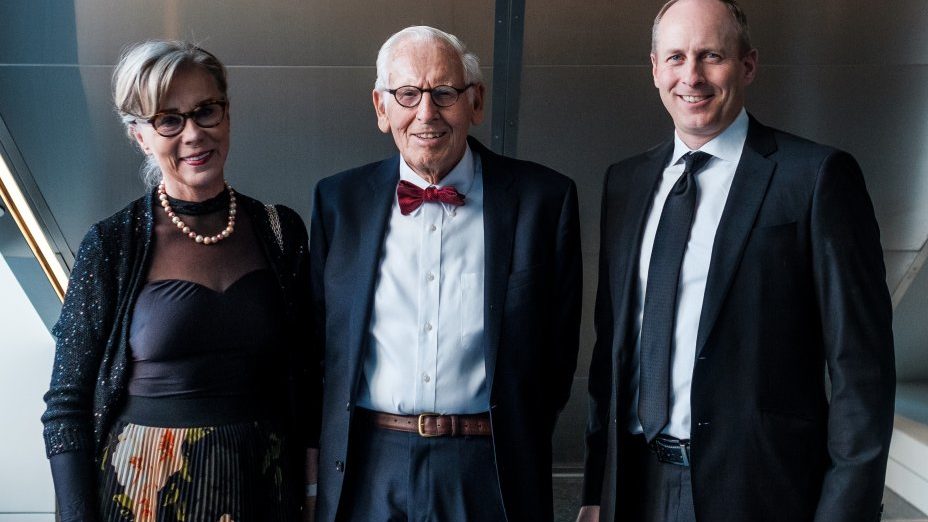 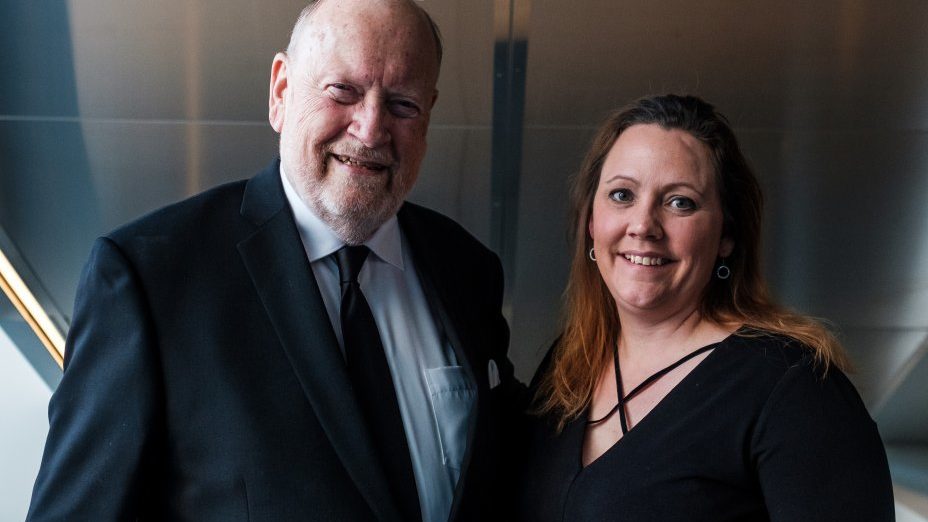 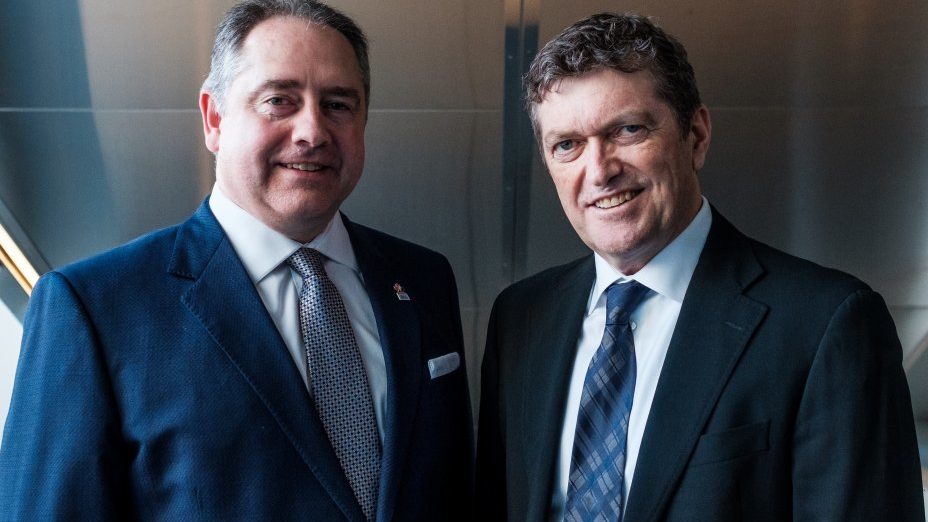 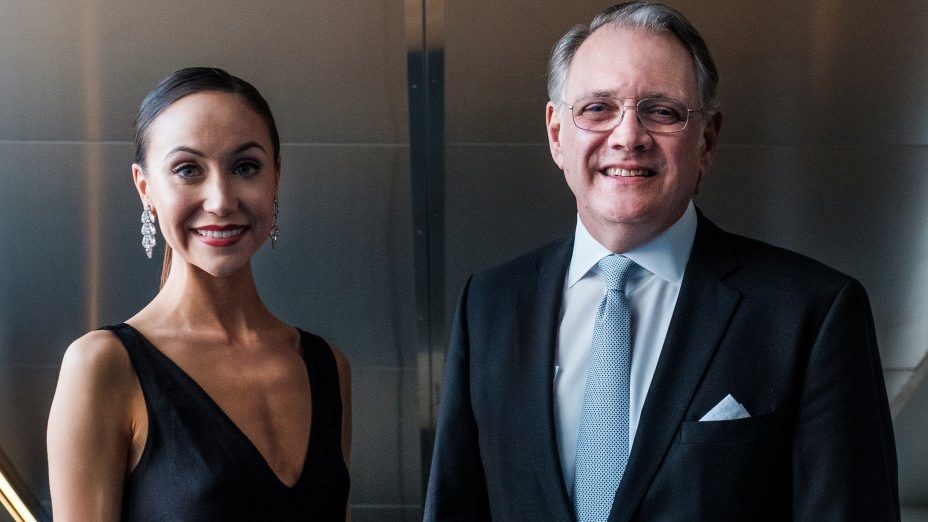 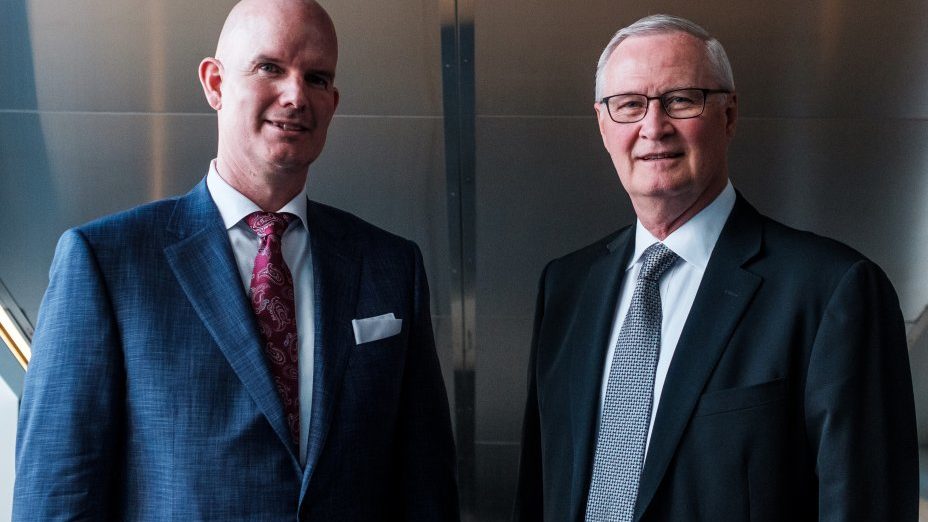 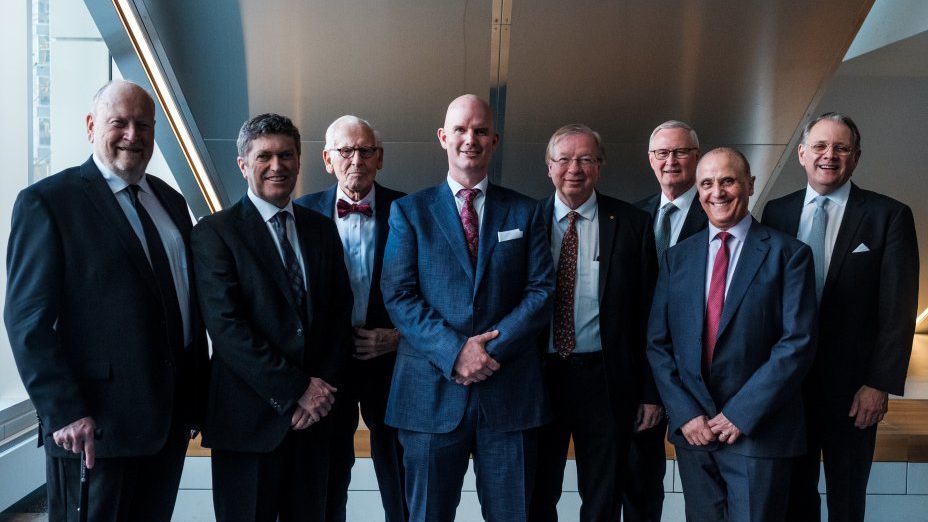 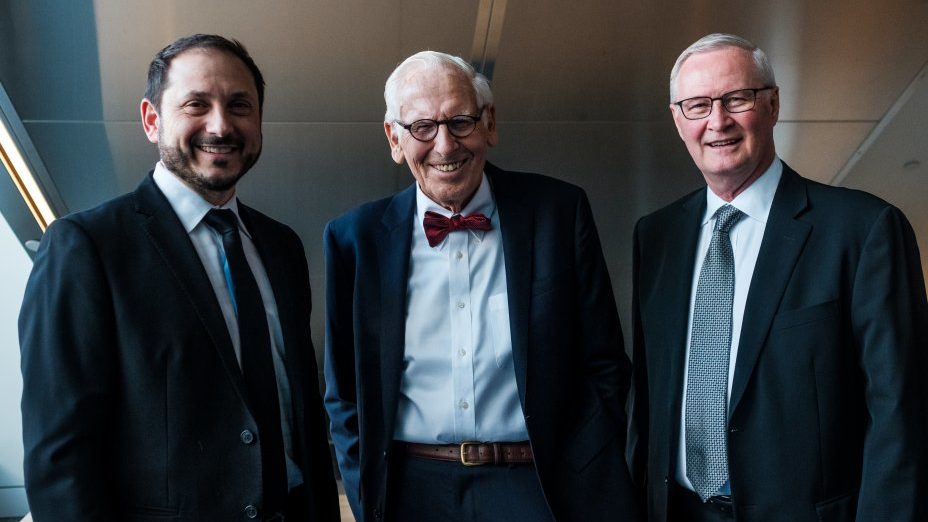 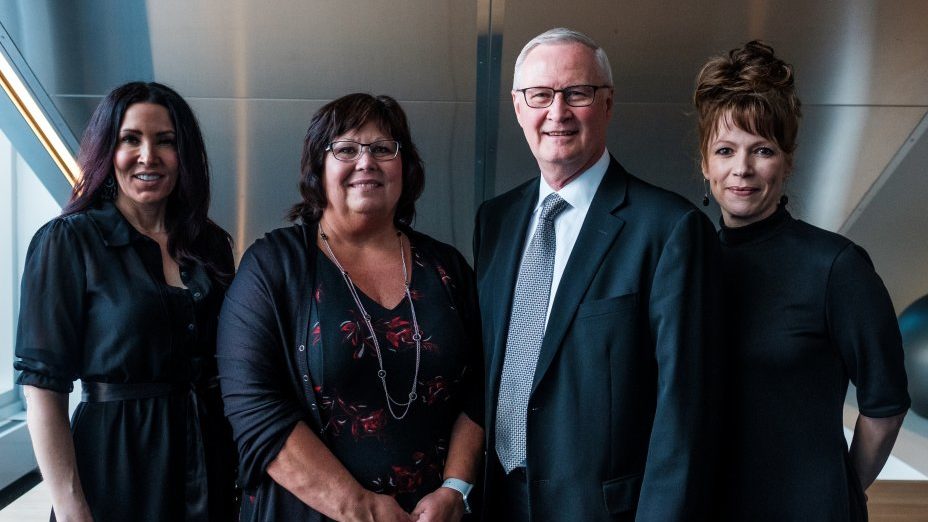 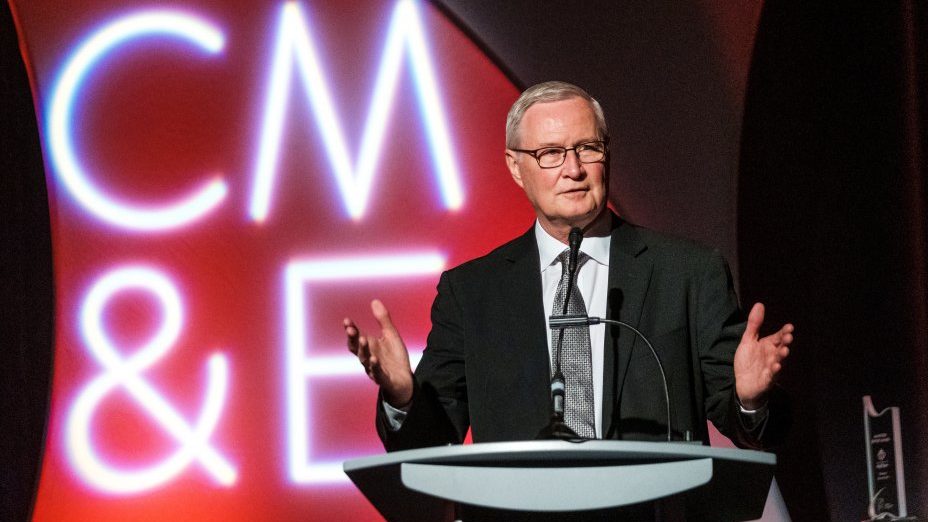 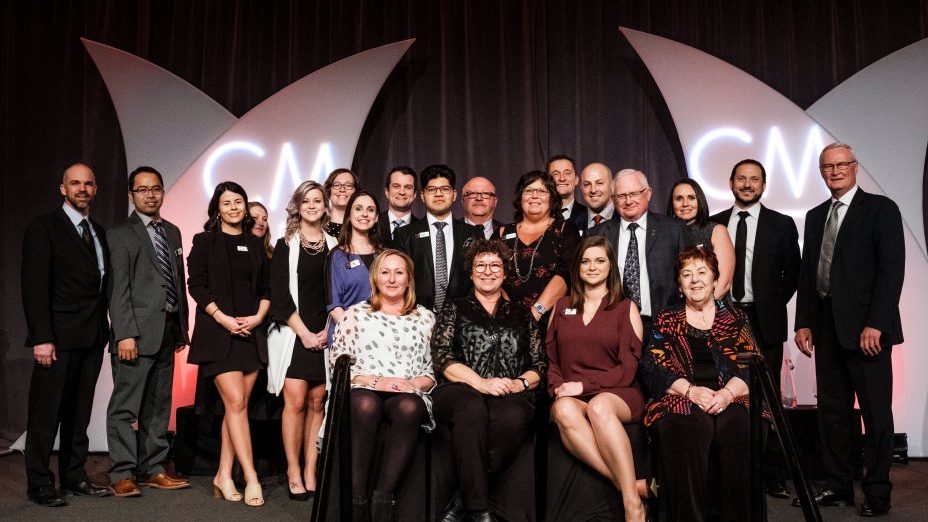 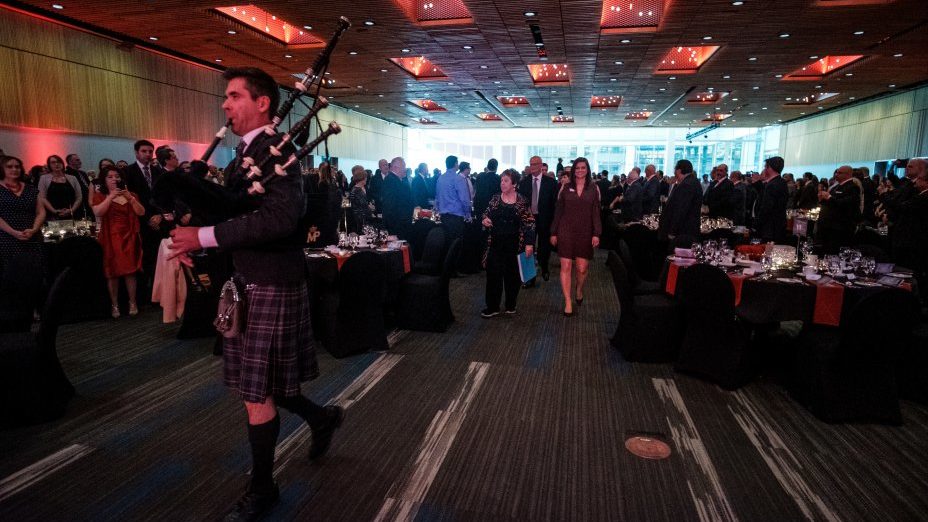 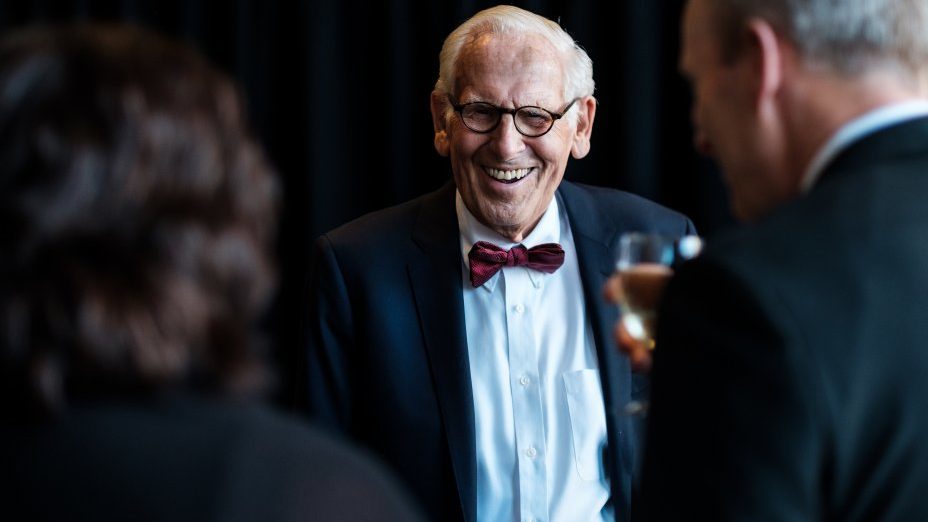 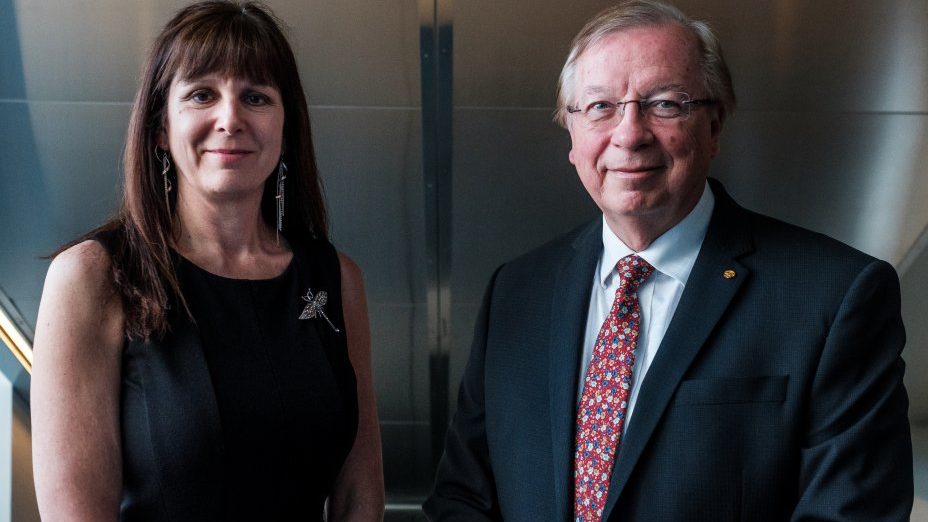 Gary Anderson co-founded AGI in 1996 and served as its CEO from 2010 to January 2016. From its inception on the Alberta Stock Exchange to its present form as a TSX listed company with an enterprise value of $1.1 billion, Gary was a driving force behind AGI’s strategic direction, the acquisition and integration of fifteen business units, the development of AGI’s people and its ongoing operational performance and improvements. Gary is the current President and Director of Clean Seed Capital Group, a team of innovators and business management professionals with a proven track record of game changing innovation and production of patented agricultural technologies at an incredibly high level. 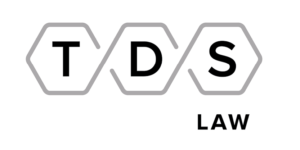 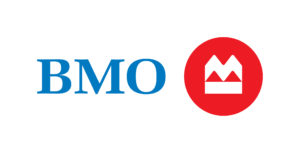