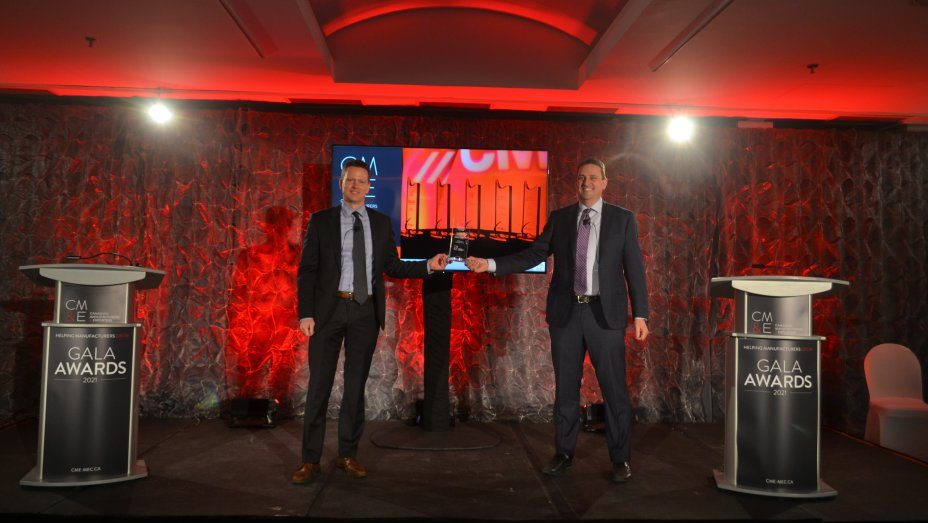 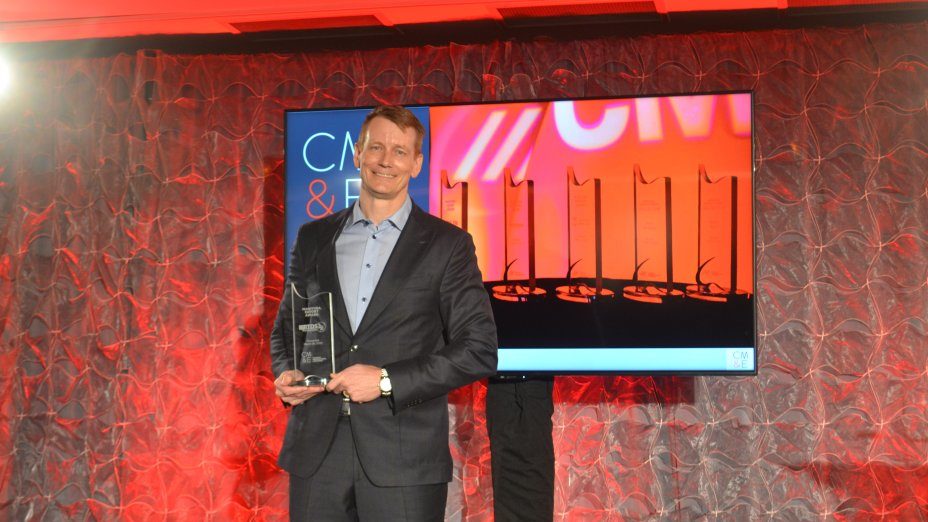 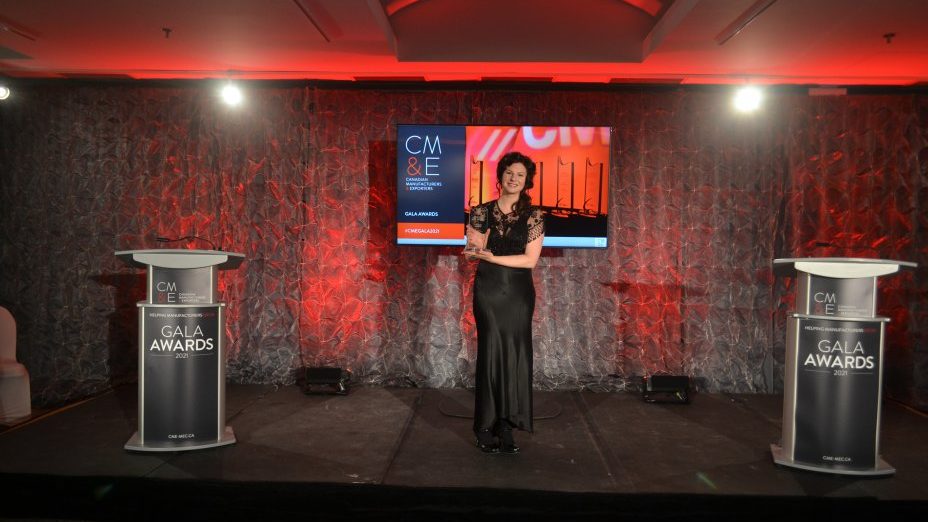 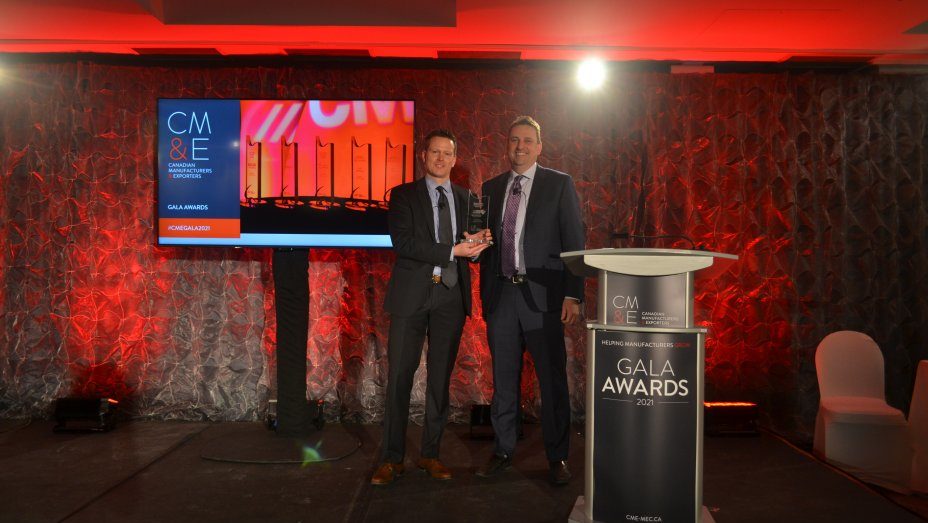 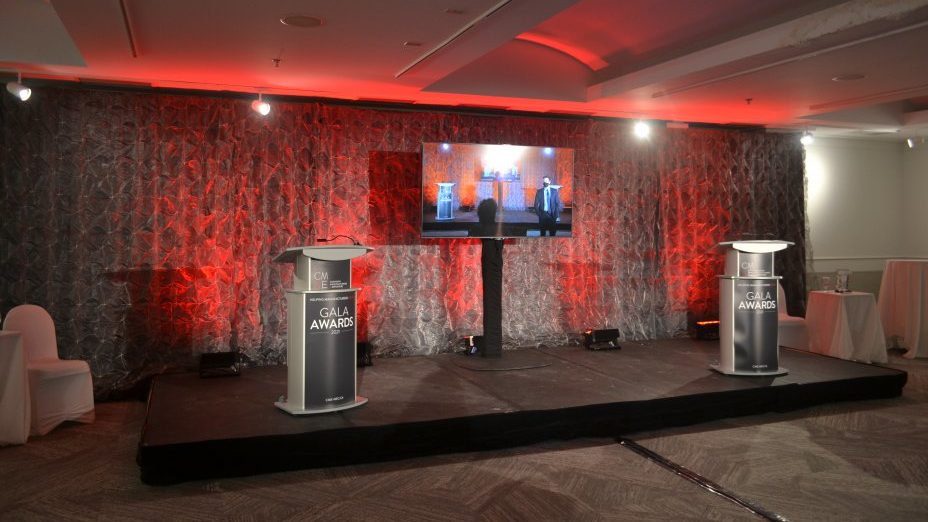 It was an uphill battle trying to the convince an analog world that the future was digital. But the fight was worth it: the five Canadians (Rick Kuffel, Rudi Wierckx, Trevor Maguire, James Giesbrecht, and Neil Mackenzie) who believed in real-time digital simulation were right. And after eight years of development, they founded RTDS Technologies in 1994 — shortly after sending the world’s first-ever real-time digital simulator to Hitachi for installation. From that moment on, RTDS Technologies introduced a level of accessibility and flexibility that had never been seen before by the power industry. And after changing the industry, it dominated it, remaining the market’s most trusted, powerful, and accurate real-time simulation technology available. Twenty-five years later, RTDS Technologies has installed over 1,800 units of hardware across in over 50 countries and six continents, and employs over 75 people: a team mostly composed of power system engineers, software developers, and hardware technicians. Discover how RTDS Technologies allows leading institutions to validate and de-risk new protection and control solutions by visiting www.rtds.com.