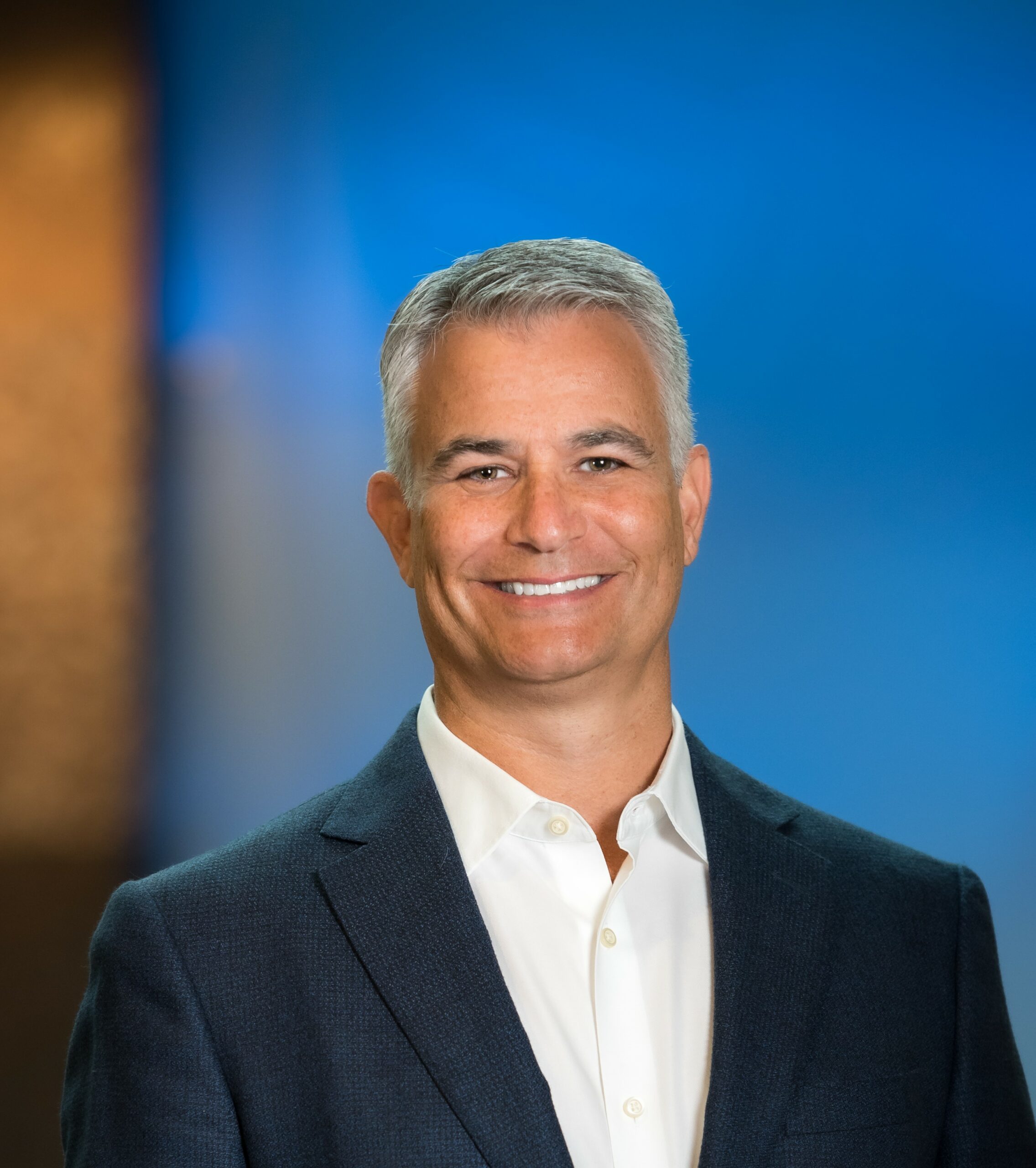 Steve was born and raised in Winnipeg, Canada. He completed his undergraduate studies at the University of Manitoba before attending UBC Law School where he graduated with his LL.B (J.D.). Upon graduating, Steve returned to Winnipeg and practiced law as a commercial litigator until 1997 when he made a career change to business.

Steve joined Conviron, a company owned by the Kroft family, and operated the business and its associated companies (the CEL Group) as President, CEO and then Executive Chairman until its sale in September 2022. Under Steve’s leadership, CEL became widely recognized as the world leader in the supply and manufacturer of controlled environment equipment used primarily in agricultural research and high value plant production applications. Today, CEL-engineered solutions are relied on by the world’s most prestigious universities, government and private research institutes, and Ag biotech multinationals in more than 90 countries. CEL remains based in Winnipeg, with sales and service offices on four continents.