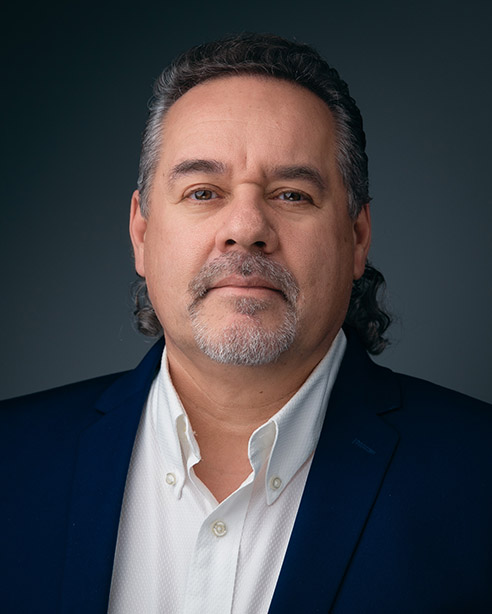 Todd LeRoy has a diverse career at Loewen which has included many roles with increased responsibility since he started at Loewen in 1982.

Starting on the shipping dock, Todd moved into positions that included safety, transportation, and leadership throughout his 40-year tenure with the company. In addition to his earlier roles in workplace safety and health, Todd credits his dedication to safety to his time with the Volunteer Paramedic Service of Steinbach.

Todd’s diversification in knowledge, leadership and expertise has been invaluable during a temporary on-site assignment in 2009 as the Director, Operations for Loewen Lift Slide in Oceanside, California where he provided leadership on Lean principles, process improvement and operations practices. He held several leadership positions in nearly all areas of Loewen, and in 2015 was promoted to VP, Manufacturing. Todd’s dedication to safety shows as a longstanding proponent of safety, including championing Loewen’s efforts to become one of the first SAFE Work Certified by Made Safe manufacturers in the province.

Since 2016 Todd has represented Loewen on the Canadian Manufacturers & Exporters Manitoba Board of Directors and currently sits on the national board, advocating for manufacturing and helping advance the importance of safety across the country.