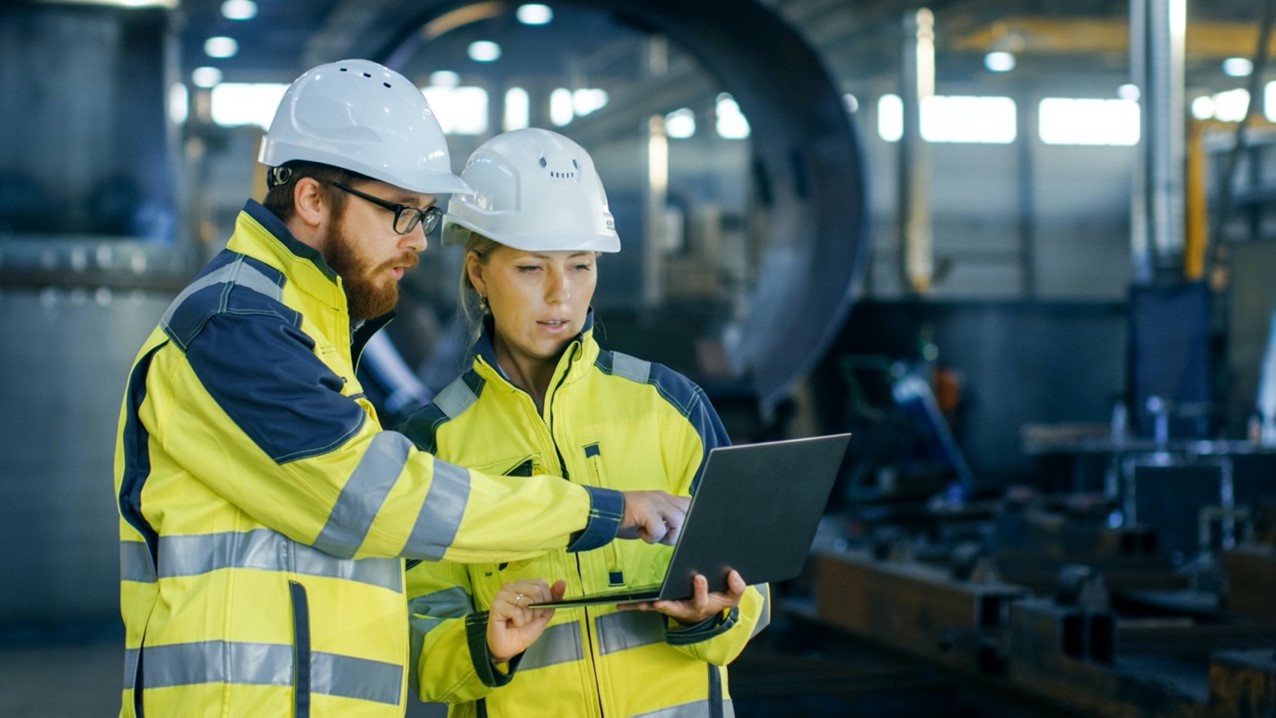 To date, more than a quarter of a million dollars have been awarded to nearly 200 students pursuing careers in manufacturing, engineering and the skilled trades from Western Engineering, Fanshawe College, Lambton College, Thames Valley District School Board and London District Catholic School Board. The committee does so by hosting Canada’s largest annual manufacturing-focused awards celebration which unites 400+ individuals from manufacturing, academia and related industries.

When it comes to choosing a career, manufacturing’s reputation has suffered. Many Canadians still believe that a job in manufacturing is monotonous assembly-line tasks, or work that is done in a dirty, dangerous environment. Manufacturing today isn’t anything like it used to be. Modern manufacturers are on the leading edge, pushing technological boundaries in areas like robotics, automation and 3D printing. On average, new hires in manufacturing require less upfront investment of dollars and time in education and earn an average of 38 per cent more than their non-manufacturing counterparts. The sector alone employs 1.7 million people in Canada, in roles that include general labour, skilled trades, management and sales. Despite being a booming profession in Canada, women account for 48 per cent of the labour force but only 28 per cent of the manufacturing workforce.

When the current Chair of CME-SWOB – Sherry Parker who has also been the Chair of 3M Canada Women’s Leadership, came on board in 2008, she was the only female committee member. One method of addressing gender disparity is having quotas aimed at achieving gender parity. Her successful efforts in recruiting more females to the team has been tremendous. Today the committee has six successful women on the team of 17 working in manufacturing environments and related roles.

According to Sherry Parker, society still has room to grow in accepting women in manufacturing and leadership roles. Sherry believes women in manufacturing need to be celebrated to encourage more females into the industry. Attracting diverse women of all ages into manufacturing professions is critical to help companies grow and replace an aging workforce. Further, it provides women with careers that are high value, high tech, highly skilled and high paying. Sherry’s strong work ethic and competency helped her to gain respect from her male counterparts in business and the CME-SWOB team.

Sherry’s advice to the next generation female professionals is to be authentic and believe in the unique capabilities offered. Women and male advocates can help to break those barriers and show people that females are willing and capable to work.

She further adds, “I am incredibly passionate in sharing the diverse range of opportunities manufacturing offers as a career choice. I hope I can support people through their journey while continuing my own. There are so many exciting opportunities within the industry that I would like to explore more.”

Tackling the issue from different angles is the way forward. Getting parents in schools to encourage young girls to study manufacturing and engineering is necessary, because if they are not exposed to subjects in STEM, manufacturers’ have little chance of employing them in the future. To support this, in honour of 25 years, CME-SWOB will award $ 5000.00 to 10 grade 9 female-identifying students known as the Inspiring Girls Award.

The manufacturing industry is seeing positive changes in leaders’ attitudes towards recruiting, retaining, and advancing women over that last five years, but we are not done yet. Women represent a vast talent pool. Understanding the current realities of women in Canadian industry is a first step to improving female representation in manufacturing. As we work together to improve gender imbalance, CME hopes that in a few years the participation of women in manufacturing will not be a challenge, but rather a strength that is powering the competitiveness and growth of Canadian manufacturers internationally.