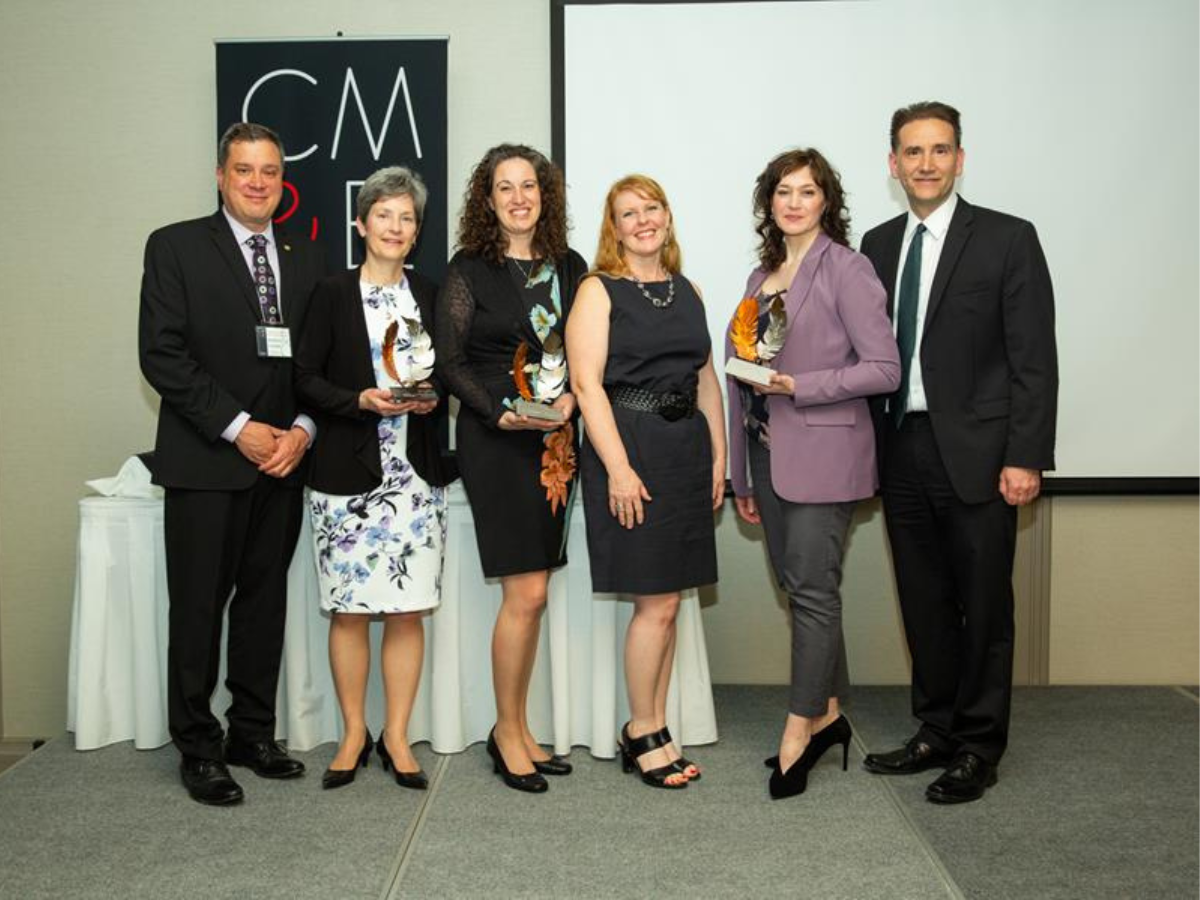 On May 10th, 2022, CME’s Nova Scotia Division hosted its Women in Manufacturing Awards Gala to celebrate women and their peers in all stages of their career. The evening was filled with inspiring stories from women who are shaking up the industry. The event was kicked off with opening remarks from The Honourable Karla MacFarlane, Minister of Community Services, the Minister responsible for the Advisory Council on the Status of Women Act. 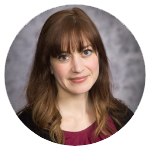 Sarah Lewis is a Nova Scotia based Chemical Process Engineer. Born in Newfoundland and raised in Nova Scotia, she received a Bachelor of Engineering from Dalhousie University, and later an MBA from Saint Mary’s University.

Although Sarah started her professional career in manufacturing at Michelin North America, she soon there after began a career in consulting engineering. During that time, she worked on a variety of projects in various industries including oil and gas waste management, renewable energy and infrastructure, both locally and internationally.

For the second half of her career, she moved back into manufacturing, by joining DSM in Mulgrave, NS, a nutraceutical, and pharmaceutical manufacturing facility, as the Manager of Engineering and Continuous Improvement. She then returned to Halifax to join the Pratt and Whitney Canada operations team, initially as a Team Leader, then as a Capital Projects manager, and now as the Manufacturing Line Manager of the Integrally Blade Fans Advanced Manufacturing Centre (IBF AMC) and IT Department.

Sarah enjoys being outdoors, both hiking and more recently biking trails all through Nova Scotia. She is active in the community, volunteering with Feed Nova Scotia, local park clean ups with her community group, and Techsploration.

Sarah’s continued efforts and promotion for women in manufacturing and her dedication to Techsploration and young girls interested in STEM are admired by many. 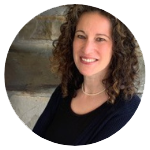 Lisa Ali Learning was born to be an entrepreneur and has been for most of her adult life. She loves to learn about new things, thrives on new challenges, and excels at finding ways to make things happen.

After earning her BBA from St. Francis Xavier University, Lisa went on to work in the banking industry, but quickly learned that the traditional office setting wasn’t for her. She broke free and started her first business, Wandering Spirits Aboriginal Artworks, where she created and sold artwork throughout the Atlantic provinces. After reaching significant goals – one of her art pieces was commissioned by the government of Newfoundland and Labrador as a permanent exhibit in the Labrador Interpretation Centre to represent the Metis Peoples of Labrador, and another was chosen to represent Canada’s apology ceremony to the Labradorian survivors of residential school abuse – she decided to move onto another new challenge. Lisa started a property development and rental business which she ran successfully for eleven years before turning her attention toward the next new challenge.

Unfortunately, the next venture arose from a difficult family experience – the sickness of both of her sons due to the ever-growing Lyme disease epidemic. As with her efforts in the past, Lisa approached the illness with curiosity, determination, and optimism. She focused on the immediate care of her children while developing safe, natural formulas to keep them from encountering future tick bites, the source of the disease.

As her sons recovered, Lisa was able to devote more of herself to the development of AtlanTick, a tick-safety product manufacturing company. A year in, the dedicated and brilliant Nancy Thompson became a business partner, and the duo were able to quickly scale from the kitchen table to operating a busy manufacturing warehouse and conducting significant ongoing R&D with partners at Acadia University. They continue to brainstorm, create, and manufacture new innovative products with the goal of helping Canadians protect their health, while also protecting the environment. 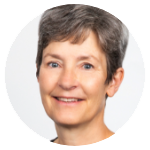 Angela studied Chemical Engineering at Acadia/Dalhousie and has worked in the Food and Beverage Industry for over 35 years. She joined Labatt Breweries of Canada at the Halifax Oland Brewery in 1986 and has worked through several positions including Quality Chemist, Quality Manager, Environment and Safety Manager, and Logistics Manager. In 2019, she returned to the Quality Manager role and has been focused on delivering quality improvements, Food Safety BRC accreditation for the brewery and developing a team of future brewing professionals.

Angela is a true leader and has forged many new opportunities for young women to follow in her footsteps. She enjoys new challenges and is not afraid to step out of her comfort zone. She is a true role model for her employees.

Angela continues to make a difference in every department she has worked in.

THANK YOU TO OUR AWARD SPONSORS