Join CME for our virtual 2022 Annual General Meeting (AGM) and Manufacturing Conference from October 25 to 28.

Attend in person for Day 1 with our ‘Registration Plus’ option.

Registration Plus includes virtual participation in Days 2-4, plus an in-person experience on Day 1, including lunch, the AGM and Conference, as well as a networking reception and dinner at the end of the session – all for $125.

Currently, all Registration Plus spaces have been reserved. If you are still interested in attending in-person, please click the ‘register now’ button to be added to our waitlist.

Alan is a member of the National Policy team where he is responsible for developing and executing CME’s major national research projects, conducting CME’s macroeconomic analysis to support the organization across the country, leading our tax policy efforts, and be a leading voice representing the interests of the association and members with government and with the public.

Before joining CME, Alan spent 19 years at The Conference Board of Canada where he held multiple roles, including the Associate Director of the Centre for Municipal Studies. Alan’s background includes expertise in municipal, regional, and national economic matters including economic forecasting and analysis.

Heather Scoffield is the Ottawa bureau chief and economics columnist at the Toronto Star. Her writing focuses on political economy and its effect on people. Previously, she was Ottawa bureau chief for The Canadian Press, leading an award-winning team of 15 journalists focused on politics, public policy and the nation’s capital. Over the course of her 28-year career in journalism, she has covered monetary and fiscal policy, economics, trade policy, social policy, aboriginal affairs, environment and energy, and several different political parties. Before joining CP in 2009, she spent 12 years at the Globe and Mail.

As we recover from the COVID-19 pandemic, Canadian manufacturers are leading the future of our economy with investment in zero-emission vehicles, high-quality protein and transformed food to feed the planet and life saving pharmaceuticals.  But while Canada has many assets in the form of world-class research and educational institutions, we also lag our international peers in business investment, business enterprise R&D spending, and commercialization.  What will be needed from government and companies for Canada to seize the moment and truly become a powerhouse exporter of innovative products?

The Honourable Victor Fedeli is a lifelong entrepreneur, successful businessperson, author, and philanthropist, and serves the Ford government as Minister of Economic Development, Job Creation and Trade.

His business experience led his firm Fedeli Corporation to be ranked 34th in the Top 50 Best Places to Work in Canada in 1989. It also served him well, when he was elected to two terms as Mayor of North Bay from 2003 to 2010. As Mayor, Vic focused on fiscal prudence and economic development, restoring hope and restoring solvency to North Bay.

Mr. Ruggieri began his career at Toyota in 1997. Most recently, he served as General Manager overseeing TMMC’s West Plant operations and has also led the South Plant at this level. Former roles within TMMC include AGM of Assembly South and Quality Control Inspection; Technical Manager, Assembly West; and numerous positions of increasing responsibility in manufacturing management.

Dennis joined CME in 2017 after nine years as CEO of the Ontario Pharmacists’ Association and a 24 year-long career in senior management at Procter & Gamble, including leadership roles in the US and Europe.

Dennis graduated from McMaster University in 1984 with a degree in Chemical Engineering and Management, and he is a registered Professional Engineer in Ontario. He is an accredited corporate director, having received his ICD.D designation in 2011. He has served on a number of industry and charity boards as both director and Chair.

Since the steam engine powered the first industrial revolution, access to reliable and affordable energy has been integral to the sector’s success.  But as the world transitions to lower carbon emissions, access to critical energy is complicated by geopolitical uncertainty and escalating costs.

Our expert panelists will discuss strategies to power the next generation of low-emitting manufacturing and secure a lasting competitive advantage, including:

Bob Rae, Canada’s Ambassador to the United Nations, has spent a lifetime serving Canadians as one of our most distinguished public servants. Ambassador Rae is a geopolitical expert and one of Canada’s leading and most forceful voices on the international stage. Join CME for a conversation with him on all things global trade. His overview of the state of international politics, China, the impacts of foreign conflict, and supply chains disruptions is not something you will want to miss.

The Honourable Robert Rae, Ambassador and Permanent Representative of Canada to the United Nations in New York

Bob Rae is the Ambassador and Permanent Representative of Canada to the United Nations in New York. He served as Premier of Ontario from 1990-1995, interim Leader of the Liberal Party of Canada from 2011-2013 and was appointed as Canada’s Special Envoy to Myanmar (2017) and Canada’s Special Envoy on Humanitarian and Refugee Issues (2020). From 1996 to 2008, he was a partner at Goodmans LLP and wrote government reports on the Air India bombing and higher education in Ontario. He also served as Chair of the Toronto Symphony Orchestra, the Royal Conservatory of Music, the Institute for Research in Public Policy and the Forum of Federations. Mr. Rae taught law and public policy at the University of Toronto and in the VicOne programme at Victoria College, and was a partner and senior counsel to the law firm OKT LLP from 2014 to 2020, specializing in indigenous law and constitutional issues. Bob Rae is a Privy Councillor, a Companion of the Order of Canada, and a member of the Order of Ontario.

Fireside Chat: What does ESG mean for the manufacturing industry?

Environmental, social, and governance (ESG) have rapidly become one of the top priorities of Canadian manufacturers and exporters as consumers, investors and policymakers develop their expectations of industry’s ESG efforts. To maintain the global competitiveness of Canadian manufacturers and exporters, most of which are small and medium-sized businesses, we need to better understand what these expectations mean for manufacturers, and what opportunities and challenges ESG present for manufacturers. This fireside chat will provide insights on the changing ESG regulatory, social, and financial landscape while highlighting how manufacturers can reposition ESG expectations from risk to opportunity for sustainable growth.

Hélène V. Gagnon is Chief Sustainability Officer and Senior Vice President, Stakeholder Engagement at CAE and is a member of the Executive Management Committee. She leads CAE’s ESG strategy, sustainability, environment, and social impact to make the world a safer place. She is accountable for CAE’s global communications with employees, media and other stakeholders as well as public affairs and government relations including R&D and Higher education institutions relations. She joined CAE in 2015 as Senior Vice President, Public Affairs, Global Communications and Corporate Social Responsibility.

THANK YOU TO OUR PARTNERS 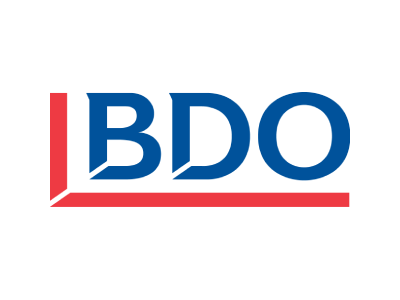 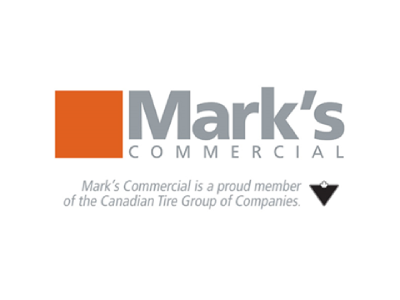 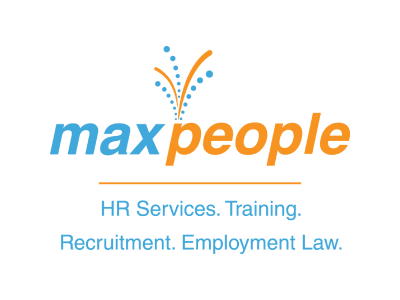 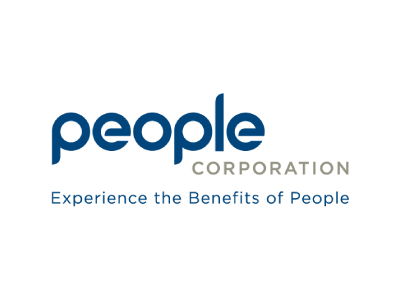 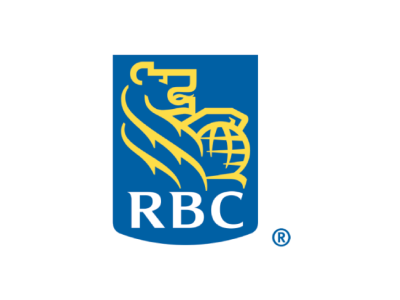 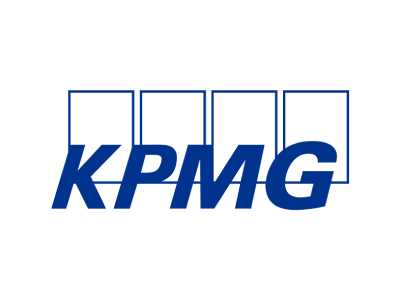 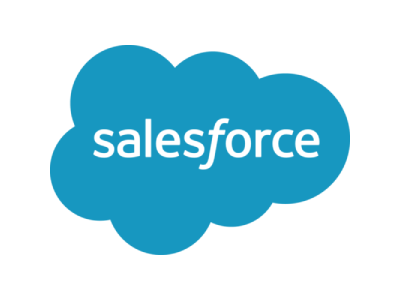