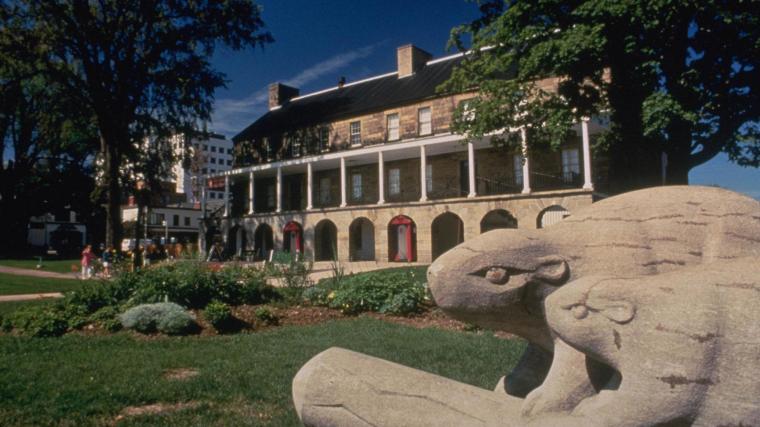 Much has changed since we last welcomed Premier Blaine Higgs to CME NB Manufacturing Day. Hear what he has to say about all things provincial including our economy and the budget, manufacturing and our export market, taxes of all shapes and sizes, plus priorities for 2022.

Born in Woodstock, he graduated from the University of New Brunswick with a Bachelor of Science degree in mechanical engineering. Following university, he joined Irving Oil Ltd., where he held numerous positions of increasing responsibility in engineering, refining operations, and in the transportation sector. Prior to retirement in May 2010, he was Director of Logistics and Distribution. He also served on the Board of Directors for Canaport LNG and the New Brunswick Gateway Council.

New Brunswick’s economy is dependent on manufacturing and exporting as our sector is responsible for 90 percent of provincial exports and nearly 32,000 direct jobs in the province.

We would like to take this opportunity to personally invite you to this celebration that will bring together industry, government and stakeholders of manufacturing and exporting in New Brunswick.

The day will include: