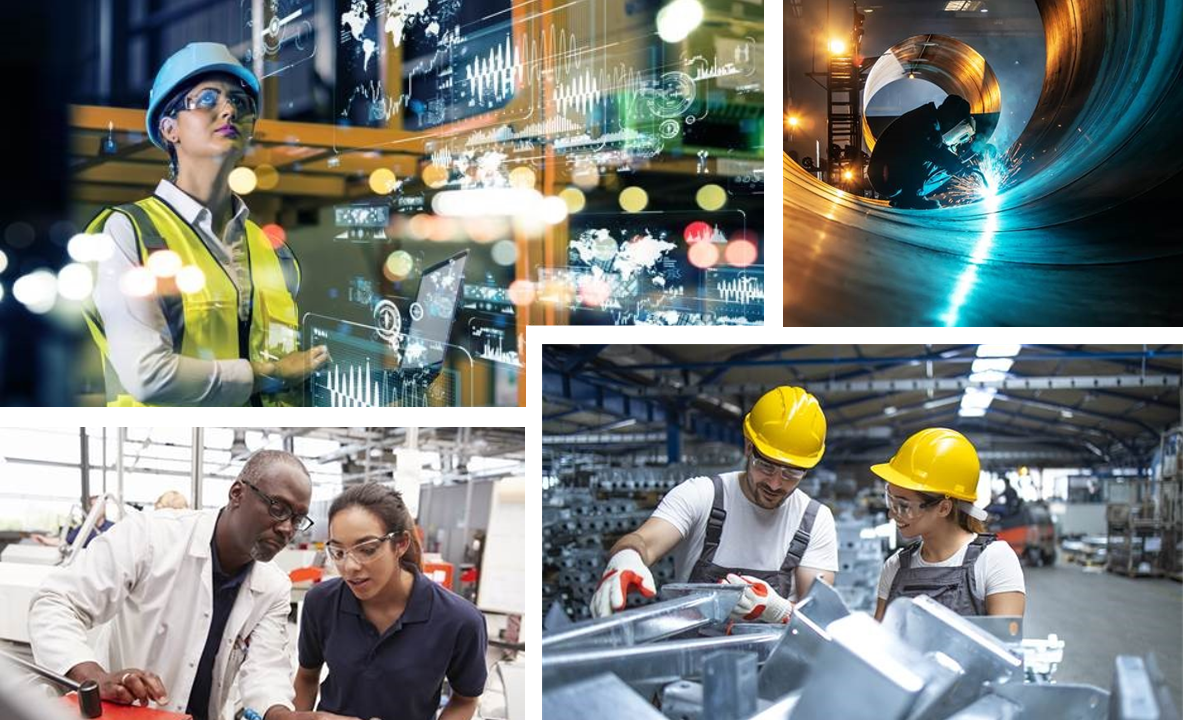 ARC Nuclear Canada Inc.’s (ARC Canada) priority continues to be to implement a best in class Supply Chain and assist companies in understanding the various requirements relating to the selection process to be included on the approved vendor list. To further this effort, CME is hosting ARC Canada’s New Brunswick based Canadian Supply Chain Event developed with the following objectives in mind:

In his first venture into provincial politics, the Honourable Mike Holland was elected to the Legislative Assembly of New Brunswick in September 2018 for the riding of Albert. On November 9, 2018, he was appointed Minister of Energy and Resource Development. Born in Chatham (now Miramichi), New Brunswick in 1970, Mr. Holland is the son of Phil and Brenda Holland. Farm raised in rural New Brunswick, Mr. Holland has been an avid outdoorsperson his entire life. He is co-founder of the Canadian Wild Turkey Federation, a non-profit organization that is quickly becoming the new face of conservation in Canada. Mr. Holland has been a local entrepreneur who sold outdoor gear which he invented. As the founder of Resourceful Redneck Inc., he successfully secured a funding partnership on the CBC TV show Dragon’s Den. Over the years, Mr. Holland has been active with many outdoors and conservation groups, serving in various capacities from volunteer to board member. Mr. Holland began gaining political experience in 2010, working as an executive assistant with cabinet ministers in five different provincial government departments. In his spare time, Mr. Holland enjoys exploring the outdoors with his three adult children and his partner Alison.

Mr. Sawyer is a proven business leader with a track record of driving performance and results in highly complex corporate, public sector and industry environments. As a strategic thinker, culture and team builder, communicator and advisor, he has built his skills on an early technical and regulatory foundation, allowing him to rise to key senior executive roles in the energy sector. Mr. Sawyer has more than 37 years of combined nuclear power industry experience in Canada. He has been involved in both the operation of commercial nuclear power plants and in the regulation of the Canadian nuclear power industry. His industry experience is broad and deep. He worked for five years at Bruce Power, at one of the largest privately-owned nuclear power plant sites in the world, where he rose to the position of Executive Vice President & Chief Nuclear Officer. Previously, he worked at the Hydro Quebec Gentilly-2 nuclear generating station as the Station Manager. Earlier in his career, he worked for over 16 years at NB Power, fulfilling a number of key roles and holding a Senior Reactor Operating License at the Point Lepreau Generating Station. Additionally, in an important period of his career on the regulatory side, Mr. Sawyer worked for 10 years at the Canadian Nuclear Safety Commission, the regulatory body for the Canadian nuclear industry, holding the position of Director of Licensed Operator Training and Examination.

Brett Plummer was appointed Vice President Nuclear and Chief Nuclear Officer at NB Power’s Point Lepreau Nuclear Generating Station (PLNGS) in November 2015. As a member of the Executive, he is accountable for leading the Point Lepreau Nuclear Generating Station’s strategic direction, has taken the lead in pursuing Small Modular Reactors for New Brunswick and played an active role in developing the SMR Roadmap for Canada. Brett has over 40 years’ experience in commercial nuclear power plant Operations, Senior Leadership and Project Management roles. Brett holds a Bachelor of Science degree in Technical Business and an Associate Science degree in Nuclear Engineering Technology. While in the United States Navy, he attended the Naval Nuclear Power School and the Naval Electronics Technician School. Additionally, Brett has completed the (INPO) Senior Nuclear Plant Management Course. 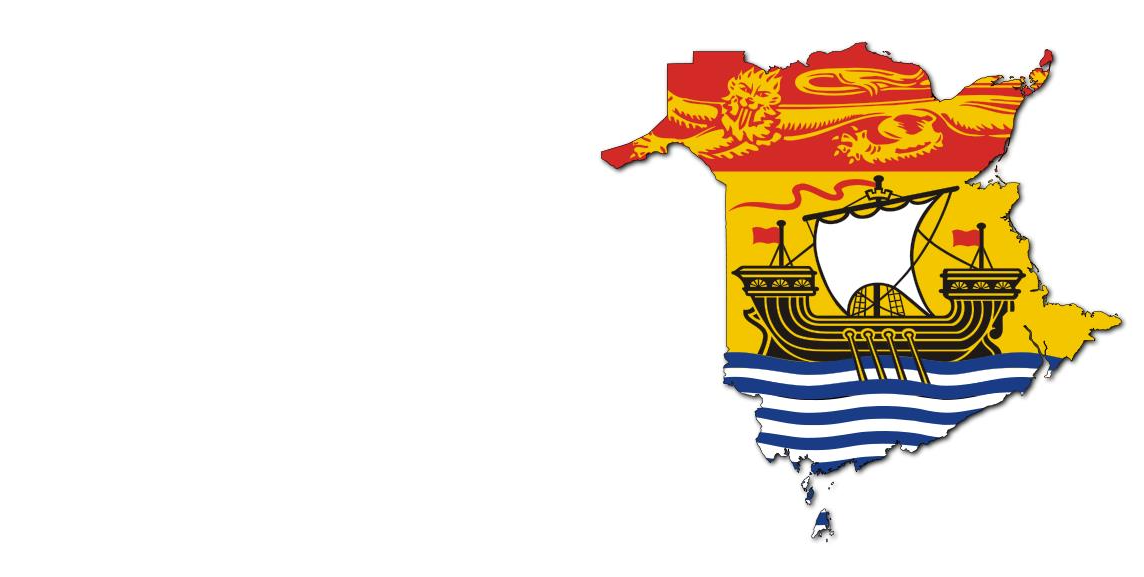 For more information or any questions, please contact Fawn Zeuchner at fzeuchner@arcnuclear.com or Ron Marcolin at Ron.Marcolin@cme-mec.ca