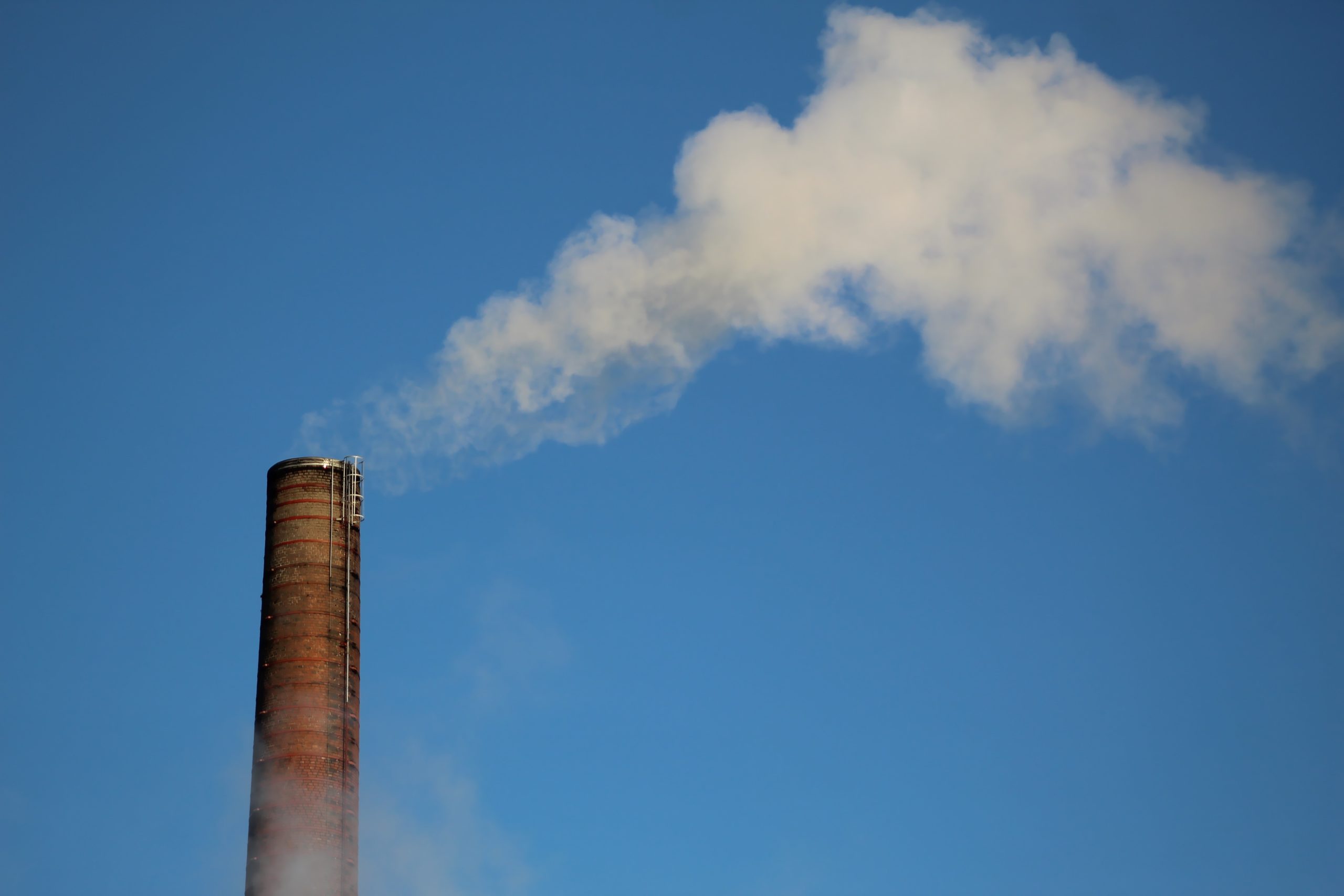 CME continues to work closely with our members and with governments to ensure that strong policies are adopted to support manufacturers as they implement solutions to tackle climate change. An instrument that can reduce carbon leakage, and one that is under consideration by a growing number of governments around the world, is a border carbon adjustment (BCA) mechanism that compensates for differences in carbon prices between domestic and imported products. Around the world, countries are considering their own carbon border taxes and in July, the European Union became the first international body to release an official proposal to implement a carbon border adjustment mechanism (CBAM).

In Canada, CME has been working with the federal government on similar proposals, although no clear mechanisms have been decided yet. With the government likely moving forward with its consultation and design of a Canadian mechanism, its vitally important that Canadian manufacturers and exporters understand the growing global appeal of BCAs, especially among our largest trading partners, and the potential impact they may have on domestic operations and global supply chains.

Attend this exclusive webinar to: