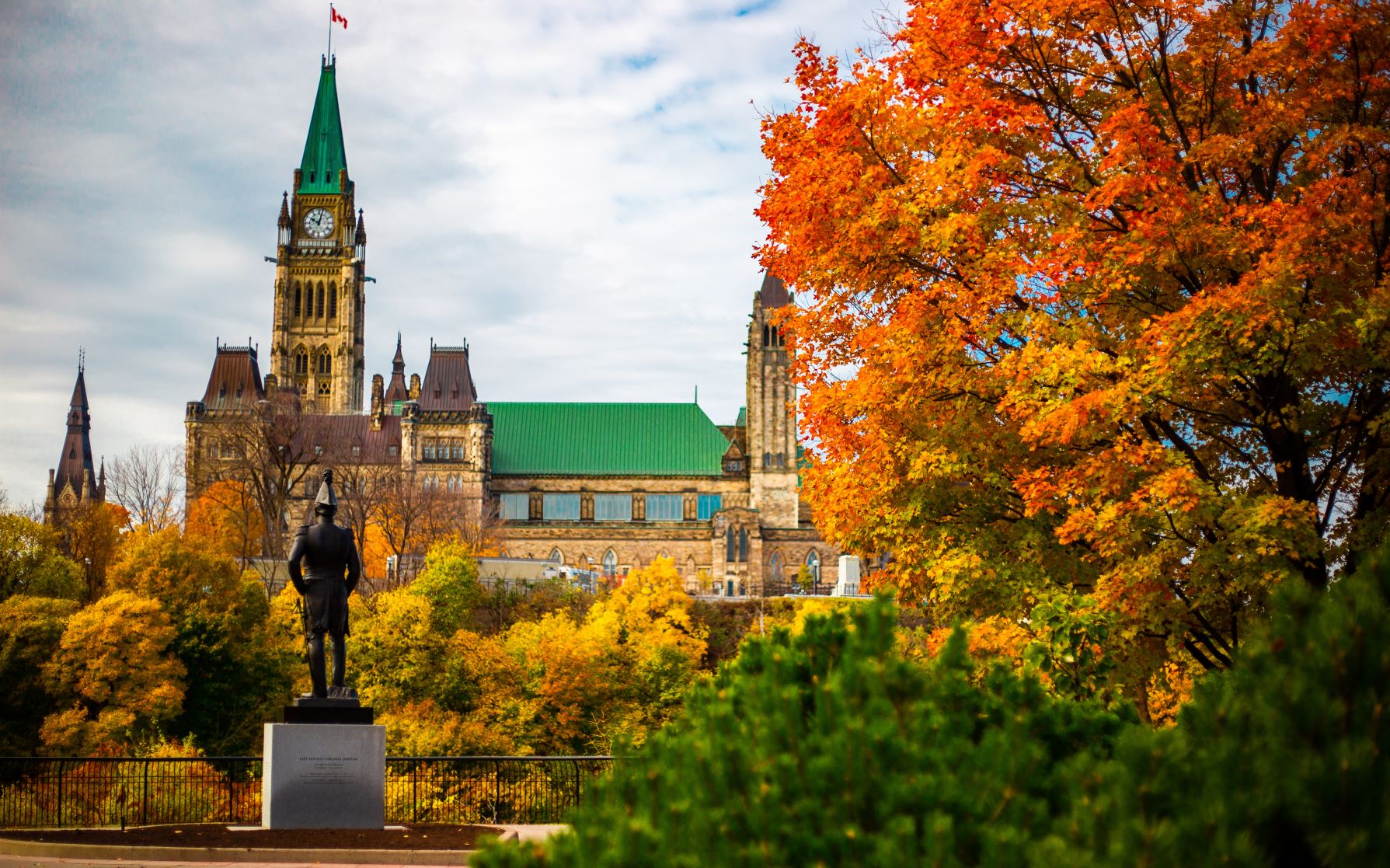 Canadians went to the polls for the 43rd time since 1867 and elected a minority Liberal government to be led by Justin Trudeau. So, what does this mean for manufacturing and your business? In short, likely a continuation of the work of government before the election.

Compromise is essential in any minority government situation as no single party ever has enough votes to win on its own. When parties can no longer reach agreement, and a vote of non-confidence occurs, the government falls. This most likely results in Canadians heading back to the polls to elect a new government. But, not always. In short, minority governments are unpredictable.

Compromise is essential in any minority government situation as no single party ever has enough votes to win on its own. When parties can no longer reach agreement, and a vote of non-confidence occurs, the government falls. This most likely results in Canadians heading back to the polls to elect a new government. But, not always. In short, minority governments are unpredictable.

Justin Trudeau, while re-elected as Prime Minister, finds himself in a very different position than 2015. He will have to win the support of the opposition parties in order to have his legislative agenda passed. He is also down several cabinet Ministers that lost last night, mostly from the West. He is also facing a situation where his government is heavily concentrated in Atlantic Canada and pockets of Quebec, Ontario, and BC. The party was almost completely wiped out of the prairies by the Conservatives and is facing a resurgent BQ in Quebec. This will be a challenge for him when it comes time to form a Cabinet and in governing “all Canadians” during this term.

Andrew Scheer remains Leader of the Opposition, albeit, with a bigger caucus and with more power. He will likely oppose most Liberal initiatives (as opposition parties historically do) but could perhaps work with the Government on pipeline and resource development issues. The bigger issue in the near term for Mr. Scheer is will he remain leader of the party in an election that many observers believed it was his to win.

Yves-François Blanchet of the Bloc Québécois was likely the best performer of the election and capitalized on the declining popularity of the Liberal government and the other electoral choices. They may work with the Liberals on a case-by-case basis, particularly on issues pertinent to Québec.

Jagmeet Singh and the NDP leader now holds considerably more power under a minority government. Being the leader of a block of votes the Liberals will need to pass their legislative agenda, expect NDP demands to make their way into government policy. If they don’t get what they want, they can topple the government. But, given their weakened financial state, this is unlikely in the near-term.

Several high-profile MPs from both the Liberals and Conservatives lost last night and this could pose challenges for the leaders. Ralph Goodale and Amarjeeet Sohi, both sitting cabinet ministers, lost their seats meaning the Liberals have no MPs between Winnipeg and Vancouver. In Ontario, Lisa Raitt, a former cabinet minister, lost her seat.

What does this mean for business and manufacturing?

A minority Liberal government will require the support of another party on confidence measures only, not on all pieces of legislation. Historically, confidence measures are limited to the Speech from the Throne (which lays out the governing direction) and fiscal matters (budgets) in minority situations. Because the Liberals have a strong minority, they will only need the backing of one party or a combination of 13 votes to put them to 170 (majority threshold). This will typically happen on an issue by issue and vote by vote basis.

With the Conservatives winning the popular vote (34.4% to the Liberal’s 33.1%), and almost sweeping the prairies, it will be difficult for the governing Liberals to ignore the more pro-business, pro-oil and gas message that party had. We would hope this would allow the Liberals to push aggressively for the completion of the Trans-Mountain Pipeline and the continued responsible development of natural resources across the country. It should also mean strong support for issues identified by both parties around the cost of business in Canada, especially around red-tape and regulations, and continued support for free trade and growing Canada’s exports.

At the same time, we would expect the Liberals to work more closely with the NDP and the Green parties (who collectively received over 22% of the vote) on more social and environmental issues. This would likely include areas of common interest expressed during the campaign such as indigenous inclusion and support, housing, and pharmacare.

While a minority government does not mean business as usual for CME’s work, we do however expect many of the players (Ministers, staff, etc.) to remain the same.. We also don’t expect radical swings in public policy to occur as the Liberals enjoy a strong enough position, albeit, in a minority situation now. Our top three asks: solve labour shortages and drive investment, reduce the costs of doing business and increase competitiveness, and, seize business opportunities, will remain our focus going forward.