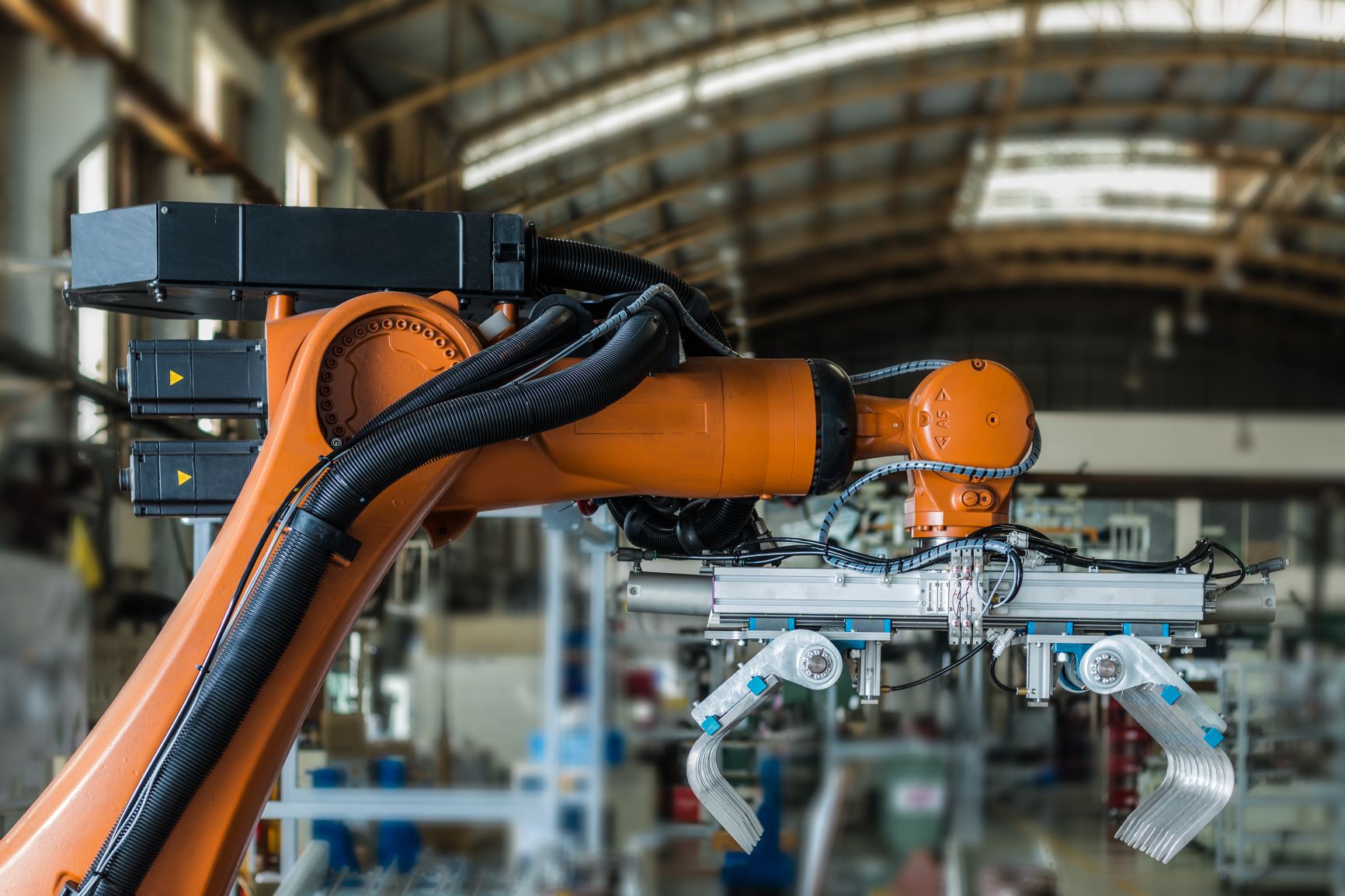 Removing barriers to investment in innovation and advanced manufacturing technologies

A recent CME report identified four broad, but interconnected themes that contribute to Atlantic Canada’s lagging record on innovation and technology adoption in manufacturing. The report offers 15 key findings, based on Atlantic Canadian manufacturers input, for government policy action that could help remove some of the barriers.

WHY IS INNOVATION & TECHNOLOGY ADOPTION IMPORTANT?

The world of manufacturing is transforming. Technologies like 3-D printing, advanced robotics and the Internet of Things are disrupting established ways of doing business, sparking a dramatic leap forward in innovation, product development and process efficiency. For manufacturers in Atlantic Canada, this can be either a threat or an opportunity. Businesses that embrace advanced manufacturing technologies and analytics will enjoy dramatically lower production costs, quicker product development times, and the flexibility to create innovative new products to meet changing customer demands. Those that do not will find it ever more difficult to meet the quality, cost and operational requirements of their customers.

This report outlines a strategy to get Atlantic Canadian manufacturing onto this virtuous cycle. Since businesses drive investment, that strategy focuses specifically on business needs, concerns, opportunities and solutions.

The Atlantic region lags other parts of Canada in both technology adoption and innovation in manufacturing. According to the results of CME’s 2018 Management Issues Survey, only 29 per cent of manufacturers in the region currently use advanced manufacturing technologies, compared to 40 per cent nation-wide. Meanwhile, data from Statistics Canada’s Survey of Innovation and Business Strategy show that, while the gap has narrowed in recent years, Atlantic Canadian manufacturers have the lowest reported innovation rates in the country, with the widest gaps in product and process innovations.

At the same time, Canada as a whole ranks poorly in these areas compared to other advanced economies around the world. Most importantly, there is a wide gap in investment growth trends between Canada and the United States. From 2006-2016, US manufacturing investment in new equipment rose by 20.5 per cent while in Canada it fell by 16.9 per cent.

Underinvestment in machinery, equipment and technologies is a major factor behind Canada’s lagging productivity growth in manufacturing. Over the last 15 years, labour productivity in Canadian manufacturing has increased by about 20 per cent, compared to nearly 50 per cent in the US and more than 100 per cent in locations like South Korea, Taiwan and Eastern Europe.

Worker shortages erode businesses competitiveness and profitability. A lack of talent stifles innovation, and it limits technology adoption because businesses cannot find workers with the specialized skills needed to assess, operate and maintain that equipment.

New equipment and technologies are expensive. The way they fit into existing operations is not always obvious, and businesses are effectively taking a leap of faith when they invest in technologies that disrupt established production methods.

Businesses are not always aware of what technologies are available, what their benefits and capabilities are, and how they would fit into (or disrupt) existing operations.

Rising business costs in the region are eroding profitability. This leaves manufacturers with less money to invest in their operations – in future expansion, in new technologies, or in exploring innovative new products or processes.