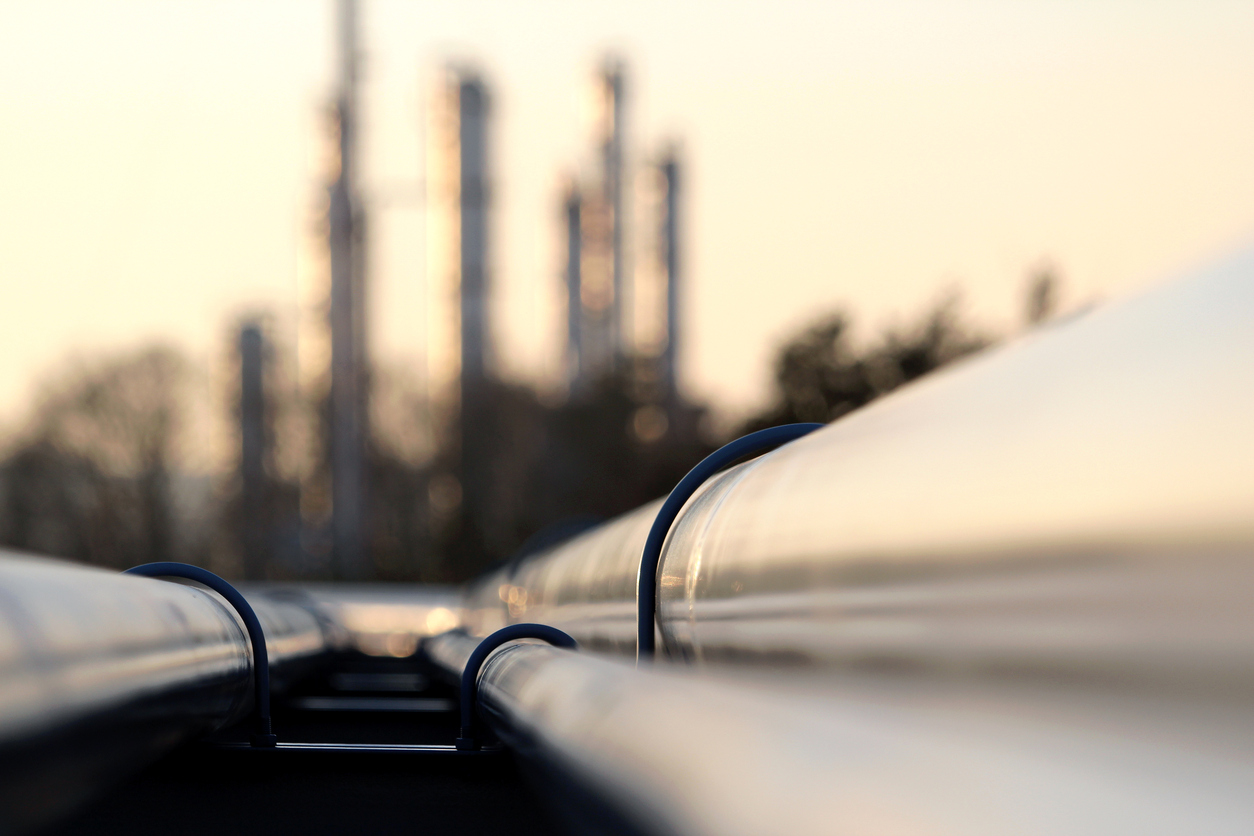 Our people are our greatest asset

After their employer fell into bankruptcy in 1986, seven employees develop a plan to save their jobs and those of their co-workers in the small town of Tillsonburg. In 1987, Wellmaster Pipe and Supply was launched by those seven employees with an understanding its greatest asset would always be its people.

The company has since grown from $3 million in annual revenues to more than $21 million, diversified its product lines, and expanded it reach globally. Most recently, Wellmaster is going through a period of renewal including a more than $2.5 million investment in technology and innovation that has helped sustain 20% growth for the last three years.

Wellmaster’s employees, many of whom have been with the company for more than 20 years, understand the role they play in ensuring the company’s success. As a result, Wellmaster has been profitable every year it has been in operation. Each employee contributes to that success and share in that success through profit sharing plans that distribute more than 20 per cent of Wellmaster’s profits to its employees each year.

One of the seven founding employees, Doug White has served as Wellmaster’s President since 1993. Recently, Doug’s son James has returned from Western Canada to join the Wellmaster’s senior management team. As a youth James worked on Wellmaster’s shop floor, an experience that has benefited him throughout his professional career. He looks forward to ensuring Wellmaster’s contribution to the local community and the Ontario economy overall will continue to for decades to come.