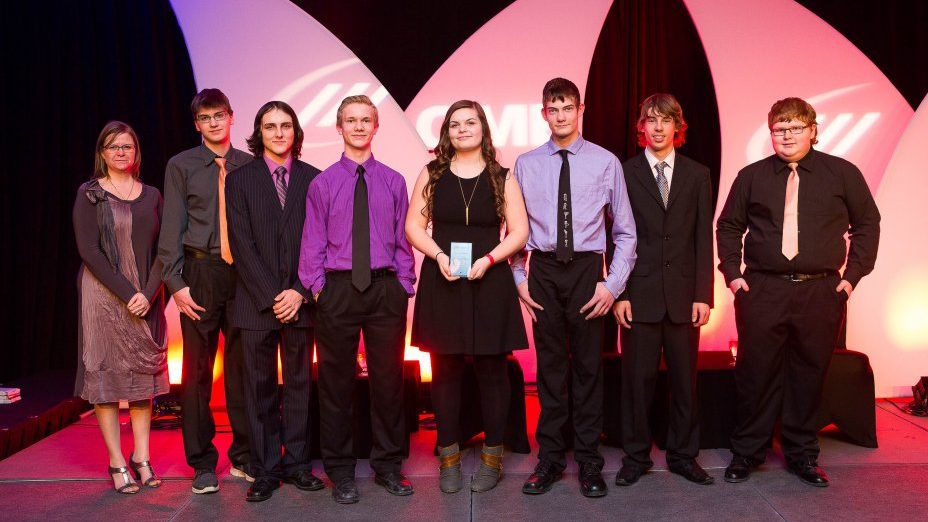 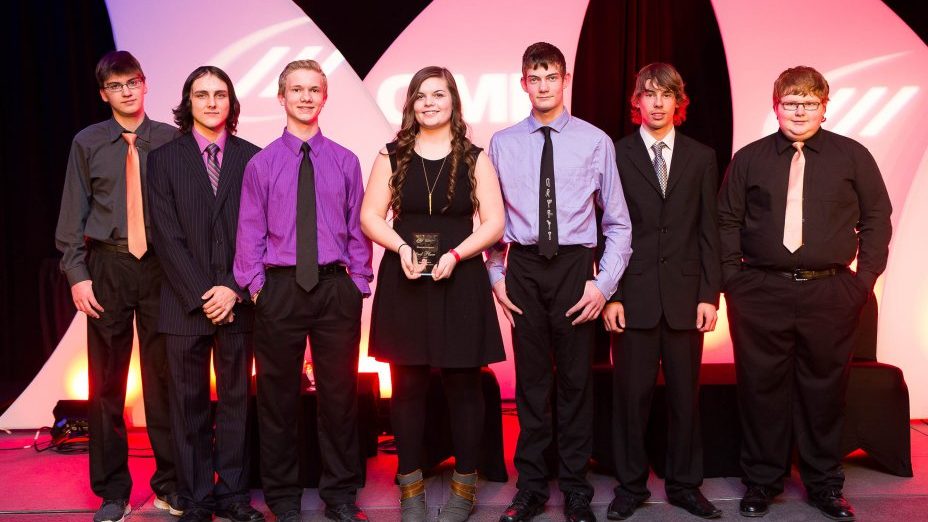 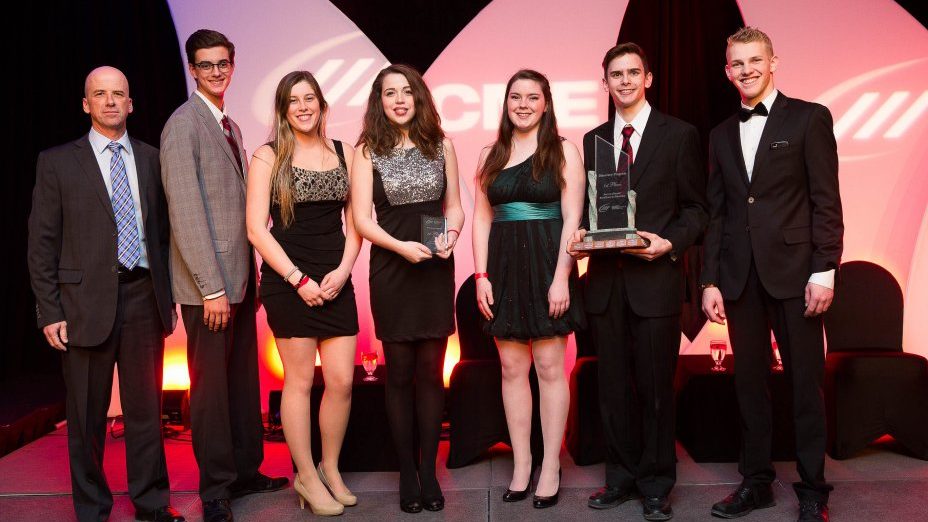 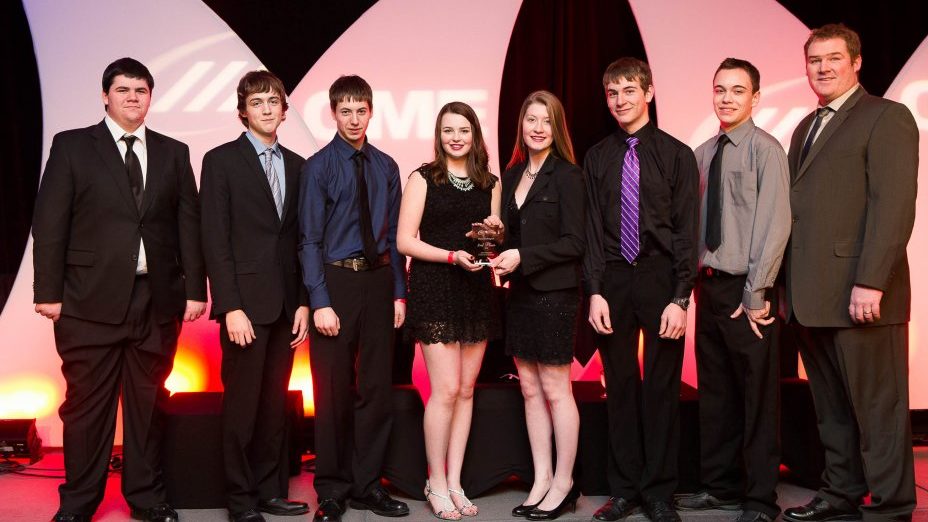 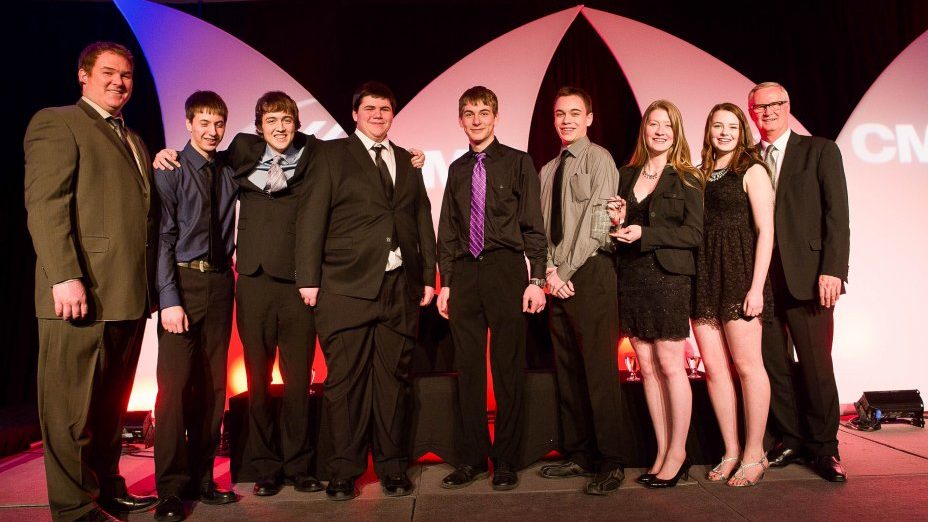 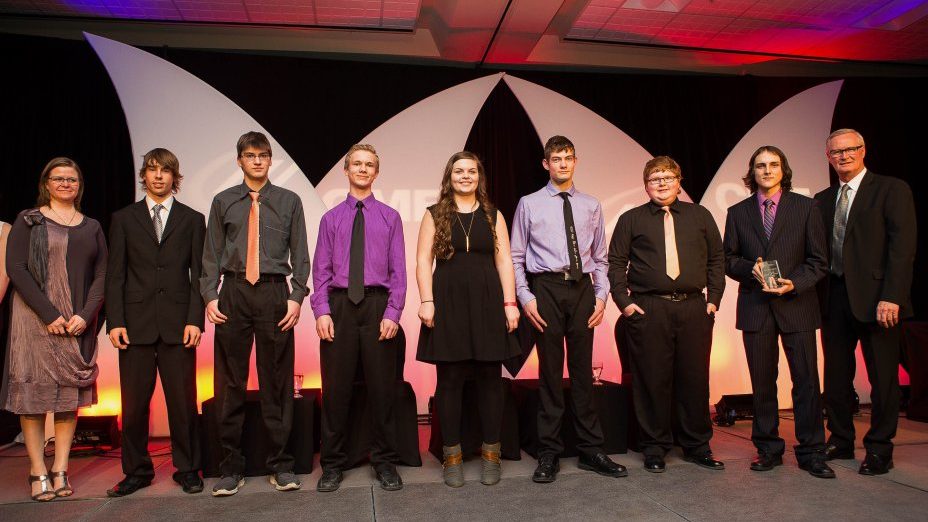 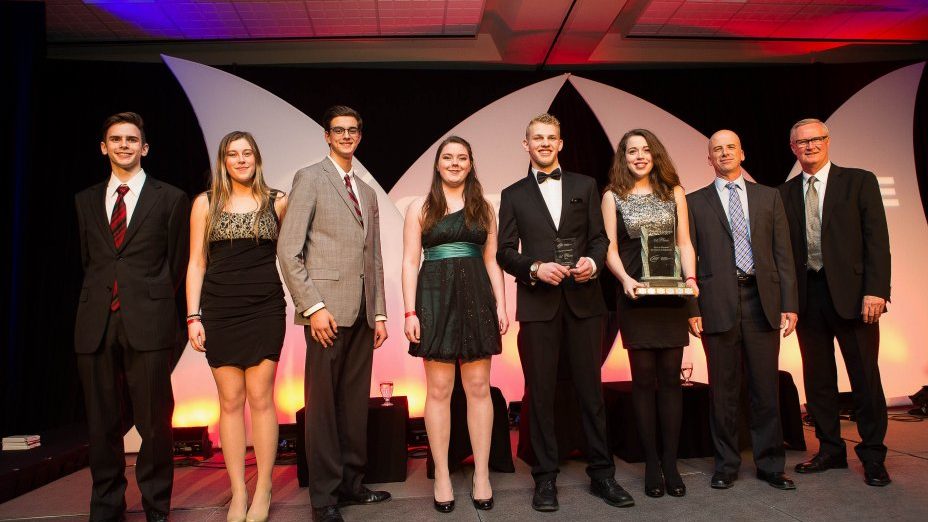 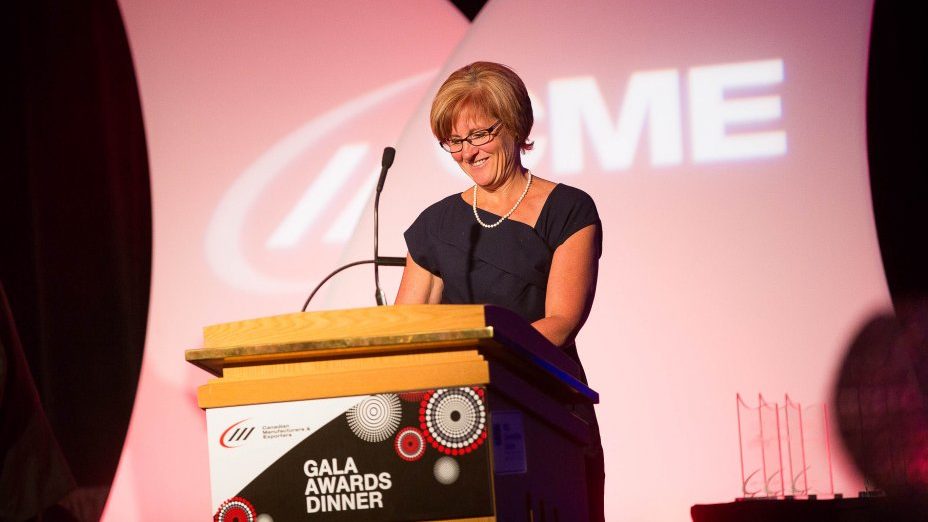 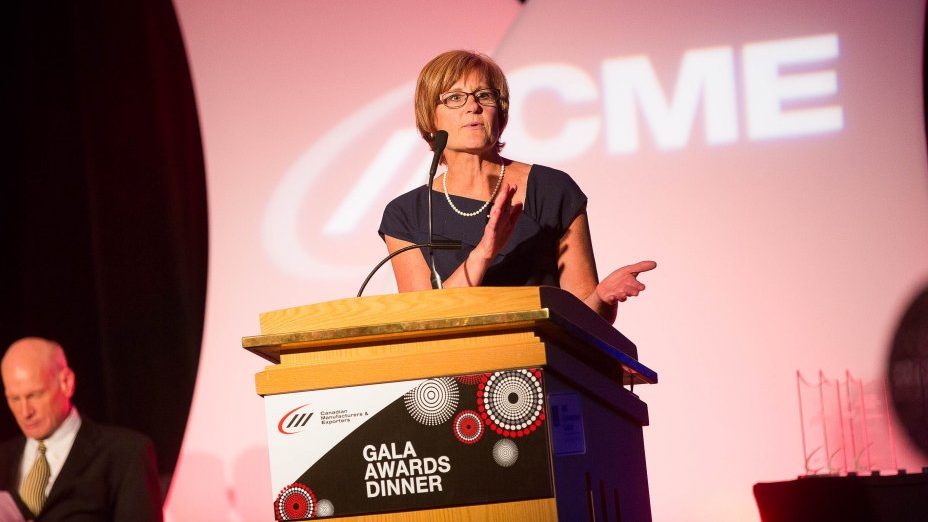 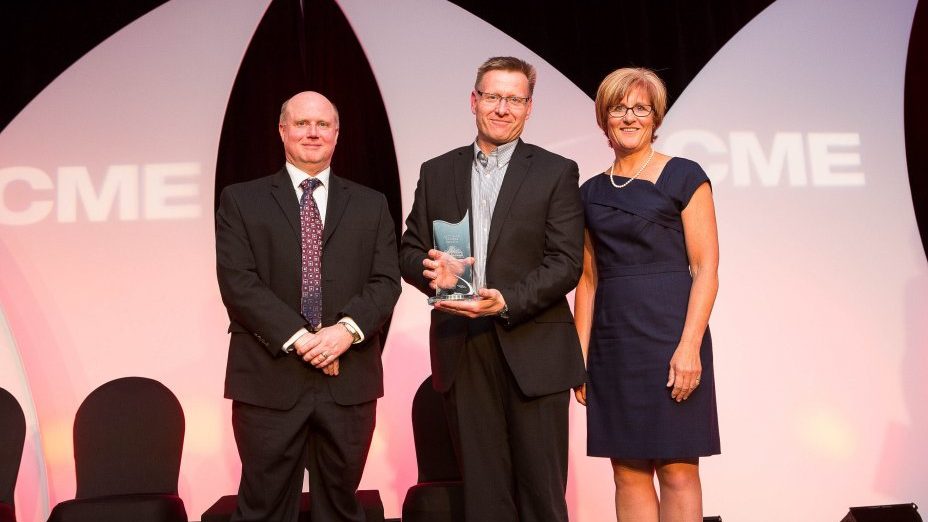 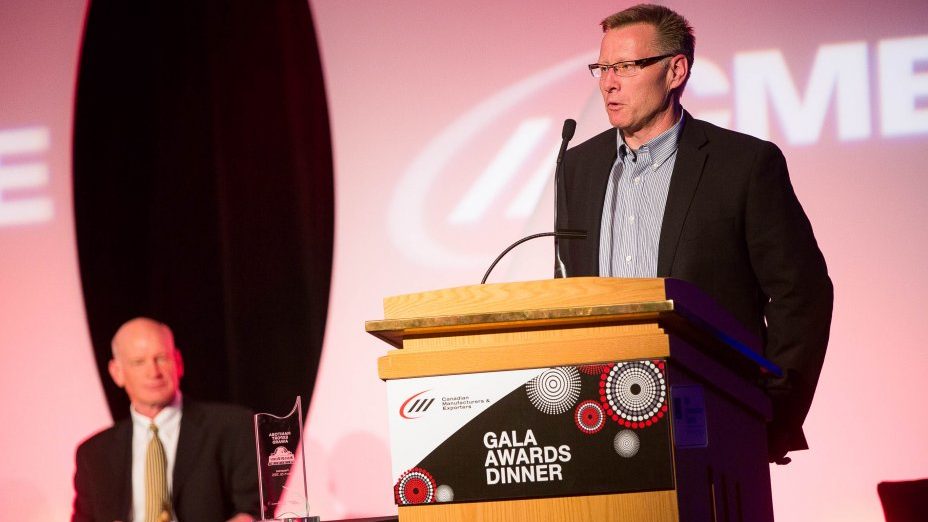 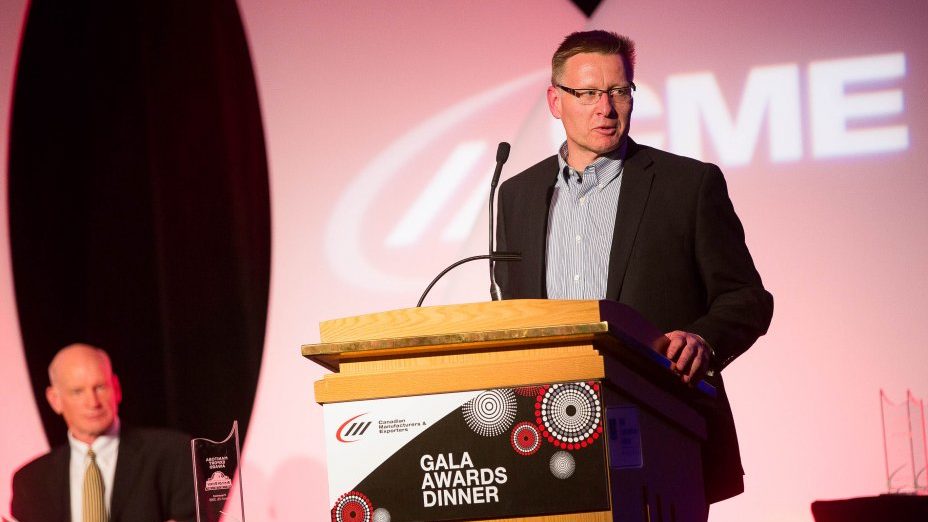 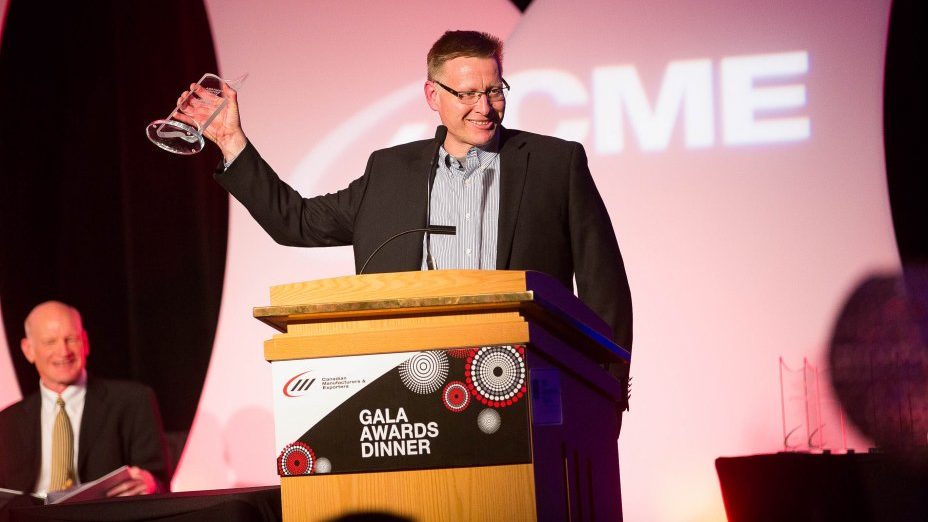 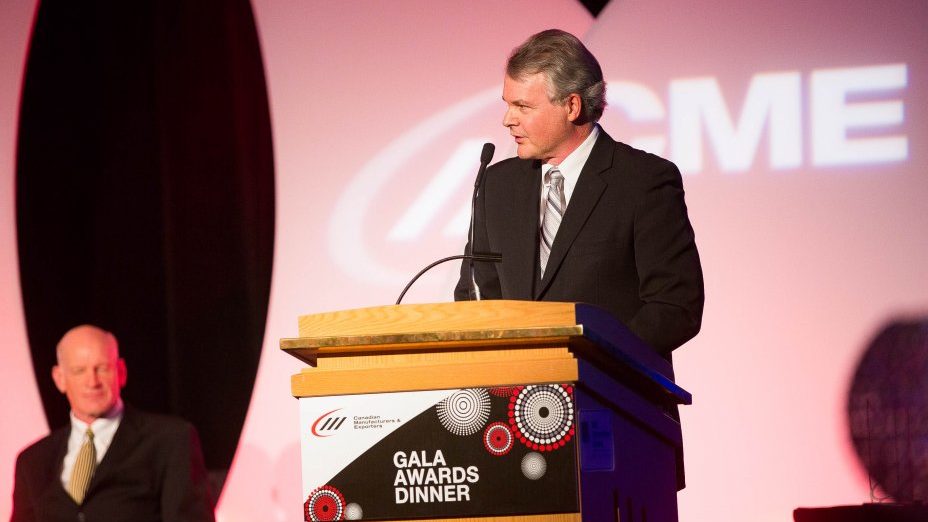 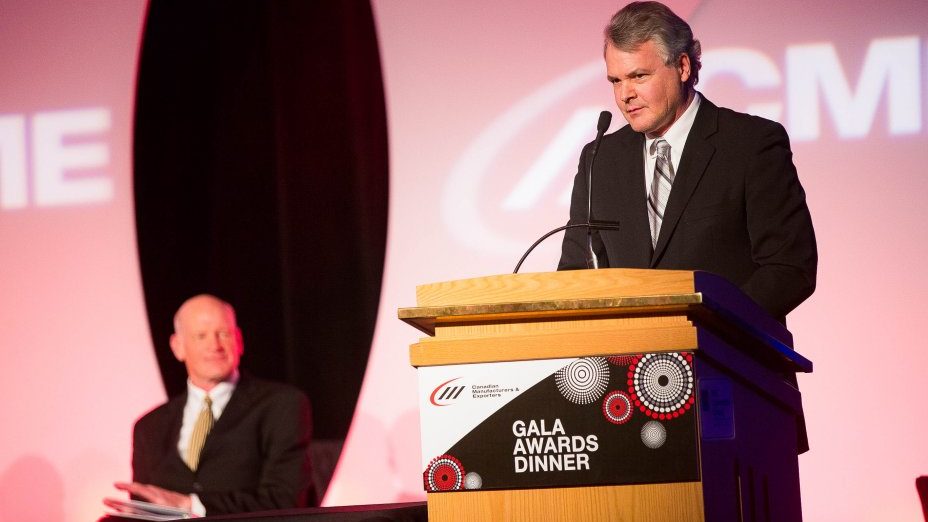 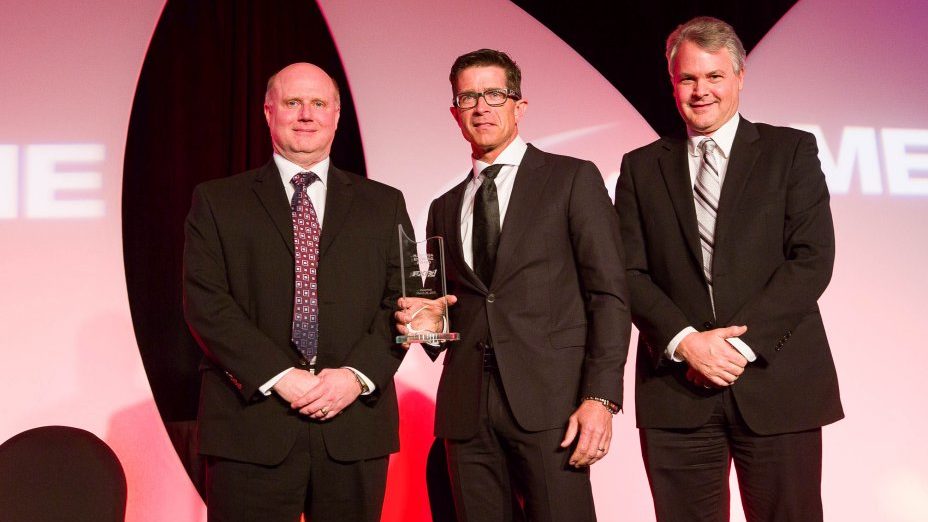 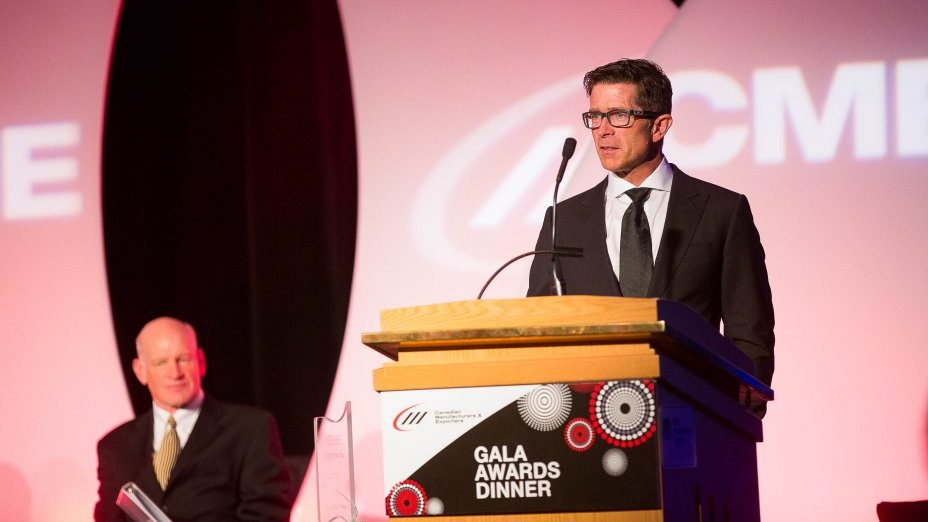 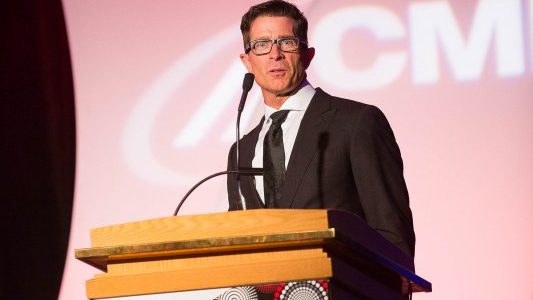 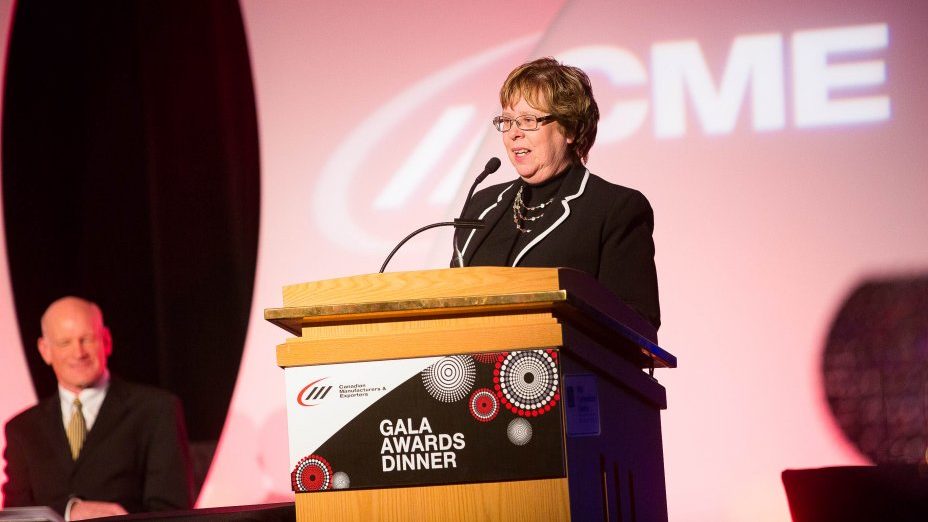 Ernest H. Price, Professional Engineer, purchased the assets and rights to an agency business operated by Frank Chester, and named it Chester & Price in 1946. On June 24, 1949 it was officially incorporated as E.H. Price Limited. The company was originally conceived as a consulting/engineering firm. The organization first started out as a sales company, providing air distribution systems.  Price was the manufacturer’s agent for Hart & Cooley, Farr, and Maid-o-Mist, as well as its own line of fill & vent caps for oil furnaces.

The Winnipeg plant was built in 1961 around the same time E.H. Price became the Canadian sales and manufacturing agent for Titus. The 20,400 square foot plant has had over 20 expansion equaling 250,000 square feet of production space.

Ernie had retired, but was still Chairman of the Board when Ernie’s son Gerry, with a completed PhD in Mechanical Engineering & Applied Mathematics was recruited to become the new President.