1902 CMA given the Dominion Charter (Act of Parliament) to carry on business. CME maintains this Charter and is the only association in Canada with the powers that it grants, including the ability to hold official hearings (May 15, 1902) 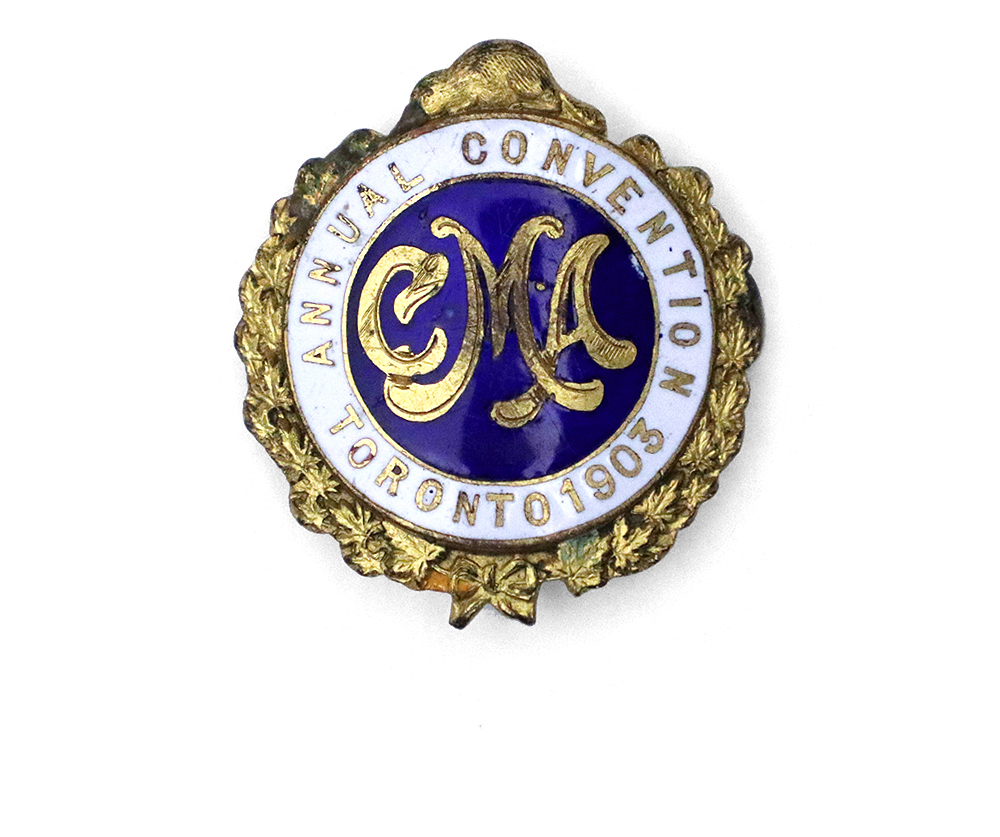