Proposed legislative changes to the labour law were introduced by the provincial government earlier this week that potentially could impact your business – Bill 8 – The Employment Standards Amendment Act and Bill 30 – the Labour Relations Code Amendment Act. Proposed changes to the Labour Code do NOT include the removal of the secret ballot vote during the process of certification.

Minister Bains made clear that this would have been included if the NDP had a majority. CME had meetings with the Leader of the BC Green Party along with BC Liberal Opposition critics for Labour and Jobs, Trade and Technology to discuss the issue. It is clear that both political parties held firm to their commitments to oppose removal of the secret ballot vote. This was particularly important for the governing party’s closest ally, the BC Greens.

Overall, the amendments to the Acts will tilt the legislation in favour of unions and labour. In addition, the proposed changes to the Employment Standards Act regarding leave provisions and an increased wage recovery period depart significantly from the majority of recommendations made in the BC Law Institute Report.

If any issues arise that we believe requires significant action from CME and from you as our members, we will engage. For your benefit, CME has summarized some of the key points in the legislation for your reference. 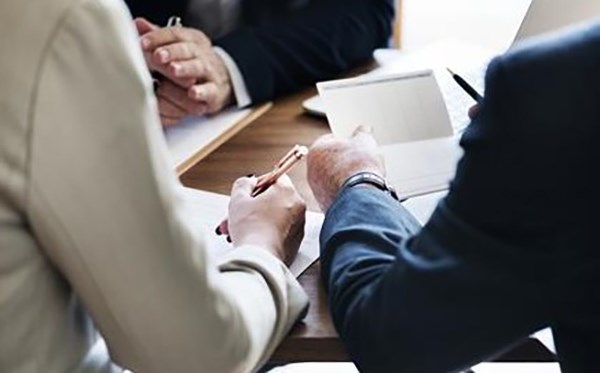