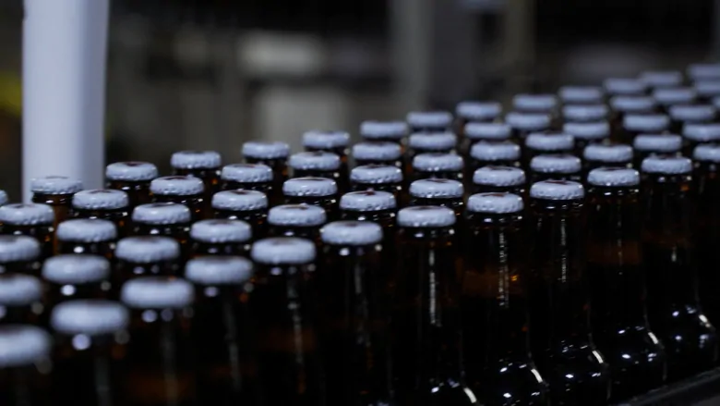 Manufacturing in St John's since 1893

The Molson Coors Canada Brewery in St. John’s, Newfoundland & Labrador traces its roots back to 1893 when the brewery was then known as The Newfoundland Brewery Limited. After several mergers with Carling O’Keefe and Coors USA, the brewery remains an integral part of the Molson Coors Canada network. With 100 employees in Newfoundland, the St. John’s Brewery continues to evolve its manufacturing strategies in its endeavour to add value to its customers. The brewery annually produces 23 million litres of beer in bottles,cans and kegs with plans to grow this volume through new brands, innovation and promotional activities. The brewery has a manufacturing strategy focused on the principles of a World Class Supply Chain methodology which includes everything from people development to waste reduction to innovation strategies and cost-savings initiatives. The company has invested over $25 million in capital assets and upgrades over the past 10 years to help the brewery execute its annual operating plan, enhance its quality and EHS programs and ultimately improve the manufacturing results of the brewery. The brewery indirectly supports the creation of jobs over a wide variety of industries ranging from local farmers to industrial trades/contractors and product distribution companies.With its flagship brands Molson Canadian, Coors Light and Miller Lite and its Newfoundland-only brands Black Horse, India and Dominion, the brewery is deeply rooted in the fabric of Newfoundland and Labrador. The collective Newfoundland team has paid particular attention to sponsorship of local sports teams, associations and annual conferences (i.e. provincial health and safety) as well as the provision of countless volunteer efforts, ranging from time and resources spent with the Community Food Sharing Association to the rebuild of parks and beaches following major storm damage as well as clean-ups of local walking trails that have been littered with excessive debris and garbage.The Molson Coors St. John’s Brewery has a vision to remain as Newfoundland & Labrador’s favorite brewer operated by exceptional employees delivering brilliant customer service. The brewery remains a strong advocate for manufacturing in Newfoundland and Labrador, and believes that things are even better when they are “Manufactured Right Here.”