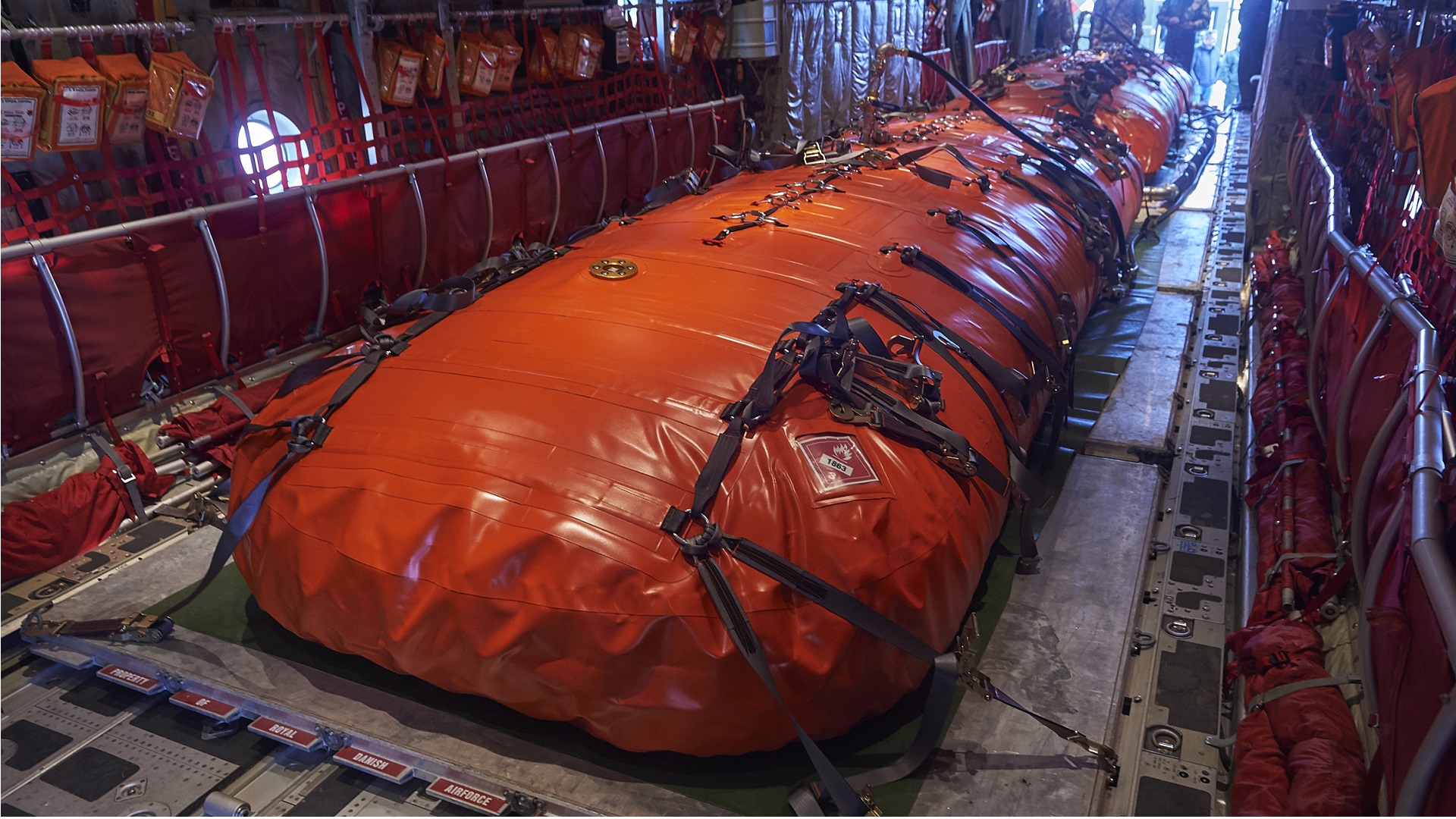 In a year of unthinkable headlines, the world was once again put on pause on August 4th 2020 as the port of Beirut, Lebanon was impacted by a devasting explosion. Shortly, as smoke began to rise from the blast, high in the sky, a familiar orange shape was seen emerging through the debris.

Slung from a helicopter and releasing a mighty burst of water against raging flames, the distinguished Bambi Bucket, manufactured by SEI Industries, is recognizable across the world. Whether assisting with perilous situations internationally or here at home in Canada, SEI is always always ready to support their customer’s objectives and in current times, the stakes have never been higher.

The unprecedented economic shutdown in early 2020 coincided with SEI receiving its largest Bambi Bucket order in its 40 plus year company history. While many businesses were impacted and temporarily shut down, this was not an option for SEI. Several industries rely on critical, time sensitive products manufactured and exported by the company including wildfire management, military, aviation, oil and gas, mining, remote construction and environmental spill and disaster response.

SEI’s 48,000 sq. ft manufacturing facility located in Delta, BC, Canada remained open during the spring shutdown with all 80 plus staff hard at work ensuring the expected level of quality design and delivery standards remained consistent under the guide of new safety protocols and procedures.

As a business that began in founder Don Arney’s garage in 1978 with the development of the first Bambi Bucket model, the company has continued to grow, adding meaningful jobs to support an expanding portfolio of products year after year. SEI products are now exported to over 110 countries globally, and its two primary product divisions—Aerial Firefighting and Remote Site—are world leaders in their respective markets.

The summer of 2020 presented a record breaking fire season in North America and the Bambi Bucket was once again front and center as a supporting part in combating these notable adverse events.

This challenging season also saw an increase in the use of SEI’s Dragon Eggs; aerial spheres that ignite controlled or prescribed burns. In some cases, fire crews in the Western United States relied primarily on SEI Red Dragon machines which dispense Dragon Eggs via helicopter as their best resource for aerial fire ignition. Dragon Eggs have also proven to be effective with emerging third-party drone technologies which allow for their safe administration in high risk situations with reduced human involvement.

In addition to the strong local and international impact of SEI’s Aerial systems, the company is also well represented by an Environmental Division dedicated to producing products for spill containment, decontamination and site remediation.

Remote mining exploration companies typically face numerous challenges when operating in locations that have limited access for personnel and harsh environmental conditions. Mine operators in Northern Canada for example, are always looking for more efficient ways of handling their operations.

Utilizing SEI’s Bulk Aviation Transport Tank (BATT) to fly in fuel and Arctic King collapsible bladders for ground fuel storage is one way operators have been able to improve their site efficiency. Setting up a tank farm using SEI bladders specifically designed for Arctic conditions eliminates the need for storing fuel in traditional steel drums which are difficult to dispose of and harmful for the environment.

In 2020 SEI introduced a multi-fuel version of the BATT as a solution for customers who have the need to switch between flying different fuel types as part of their operations. The BATT Multi-Fuel will safely allow operators to alternate between flying jet, diesel and gasoline fuel.

SEI has a long established history with the Canadian military dating back over 30 years. Over that time, SEI has manufactured solutions for combat and special forces, humanitarian, peacekeeping and policing missions.

Through its innovative approach and well established engineering capabilities, SEI Industries has persevered through many challenges over its long history. Lead by its Aerial Firefighting and Remote Site divisions, the company is proud of its growing legacy as a Canadian manufacturer making an impact on the global stage. 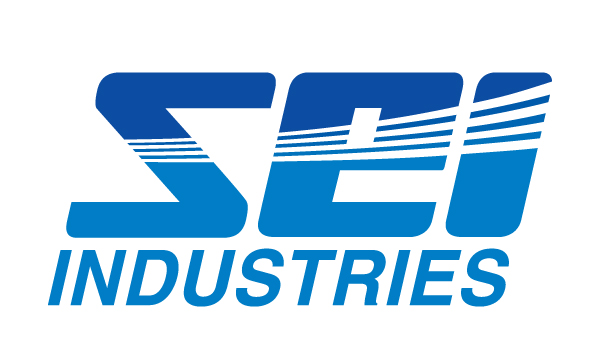